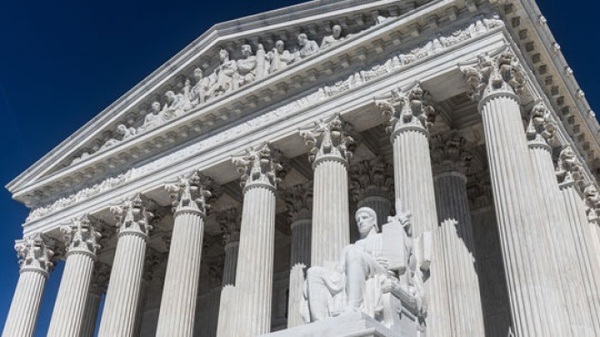 The Left’s response to the Supreme Court’s 6-3 ruling in New York Rifle Association v. Bruen to strike down an unconstitutional New York gun law that restricted concealed carry was entirely predictable. The Left hates the Constitution, especially the 2nd Amendment, and nothing makes them angrier than the Supreme Court rebuking their lawlessness and upholding the unalienable right of the law-abiding American citizen to exercise his or her 2nd Amendment right.

In this case it was a New York law from 1911 that effectively prevented New York residents from acquiring a concealed carry license. The state law required the licensee to “demonstrate a special need for self-protection distinguishable from that of the general community.”

Robert Nash and Brendan Koch, two New York residents tried to get a concealed carry license and were both denied on the ground that they “failed to show ‘proper cause’ to carry a firearm in public for the purpose of self-defense.” Both had extensive firearm safety training and Nash cited “a string of recent robberies in his neighborhood” as a need.

If these two men couldn’t get a concealed carry license in New York, then who could? You’d have to be dead before you could prove ‘proper cause.’

Nash and Koch brought suit in federal court with the aid of the New York State Rifle and Pistol Association. While lower courts upheld the unconstitutional law, on Thursday the Supreme Court struck it down.

The only thing to be outraged by is the fact that this unconstitutional law has survived for more than 100 years. But instead, the left is predictably apoplectic that the Supreme Court has finally struck it down. Why?

Eric Adams, the mayor of New York City, claims the SCOTUS ruling “made every single one of us less safe.” How so? The number of shootings in New York City soared 97% from 2019 to 2020. Murders jumped by 43%. None of these shootings and murders were committed by Americans with a concealed carry license, because the 111-year-old law in New York effectively prohibited it.

Biden likewise claimed the SCOTUS ruling would make Americans less safe. “In the wake of the horrific attacks in Buffalo and Uvalde,” Biden said in a released statement, “as well as the daily acts of gun violence that do not make national headlines, we must do more as a society — not less — to protect our fellow Americans.” That’s three lies.

First, neither the Buffalo shooting, nor the Uvalde shooting were carried about by individuals with a concealed carry permit. In the case of Buffalo, not only did New York’s restrictive gun laws fail to prevent the mass shooting, but they made the target attractive to the killer. “NY has heavy gun laws,” he wrote in his manifesto, “so it was ease me if I knew that any legally armed civilian was limited to 10 round magazines or cucked firearms.”

Not On Mainstream Media – Crowd Cheering For Le-Pen 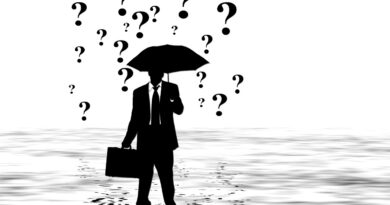