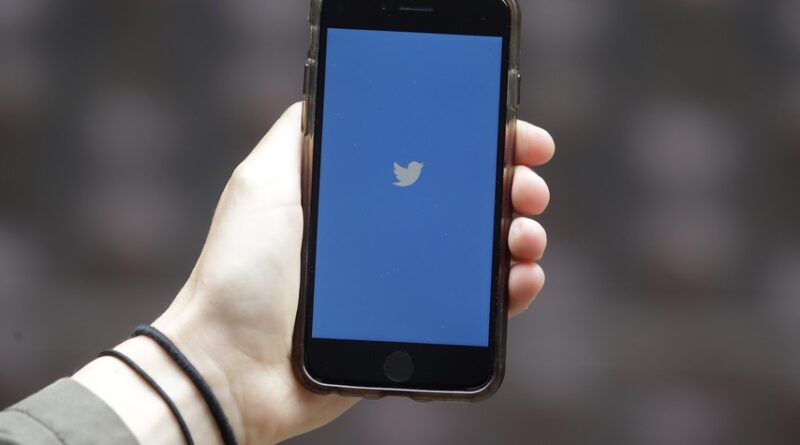 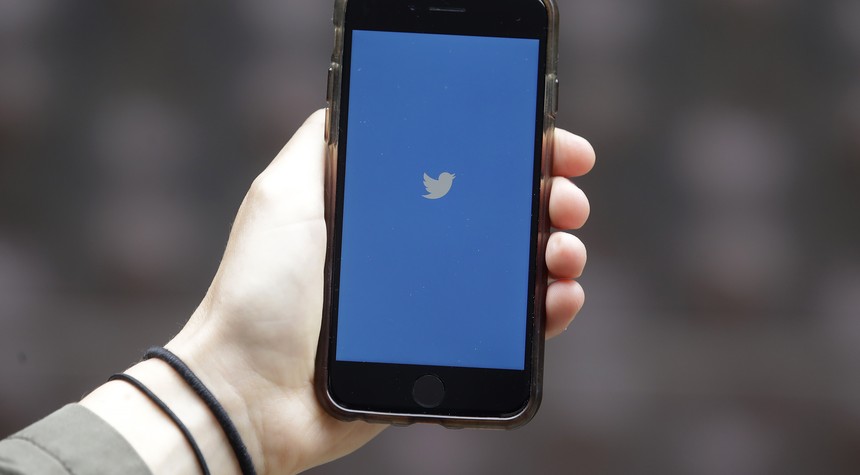 Shortly after Roe v. Wade was overturned, a Twitter user with the handle @redfrnn, who has since deleted his or her or xis account, tweeted: “i’m going to assassinate supreme court justice Clarence Thomas.” The same Twitter user had just before that tweeted a photo of a gun, saying: “im considering buying a mac mini.” Twitter, however, did not find this murderous psychopath to be in violation of their rules, despite the fact that those rules say, “You may not threaten violence against an individual or a group of people.” Well, sure. You can’t threaten violence against an individual, but Clarence Thomas, he’s a conservative. And not only does Thomas dare to dissent from the Left’s agenda, but he is one of the most powerful individuals in the country who is actively working against it. So would the Twitter fascists mind if @redfrnn or someone else actually did kill him? It’s unlikely that they’d shed a tear, even for the fallen rule of law in our staggering republic.

In case anyone was wondering, threatening to assassinate a Supreme Court Justice doesn’t violate @Twitter rules. But people get suspended for stating scientific facts. pic.twitter.com/DYvWTts8jn

This is, after all, Twitter, which banned a sitting president of the United States and hasn’t reinstated him. The Washington Post reported on Jan. 13, 2021, that “Twitter banned Trump’s account, which boasted 88 million followers, last Friday after first suspending him for 12 hours the day of the Capitol siege. On Friday Trump again tweeted that he wouldn’t attend the inauguration, as well as saying that his supporters would not be disrespected ‘in any way, shape, or form.’ Twitter immediately dismantled his account, saying the tweets could incite violence.”

So Twitter was ostensibly worried that Trump’s words would somehow incite violence, even though he didn’t call for any and had told the Jan. 6 protesters to proceed “peacefully.” But when it comes now to an open and explicit call for violence against someone who is out of favor with the Leftist elites, Twitter says “redfrnn hasn’t broken our safety policies.”

Twitter has demonstrated this same malicious inconsistency before. On New Year’s Day 2022, Iran’s Supreme Leader, Ayatollah Ali Khamenei, tweeted, “Martyr Soleimani is an eternal reality that will live on forever. His assassins – including Trump & the like – will go down in history’s garbage bin, but of course after receiving retribution in this world for the crime they committed.” That “retribution in this world” bit was a clear threat, but Twitter did nothing to restrict Khamenei’s account. 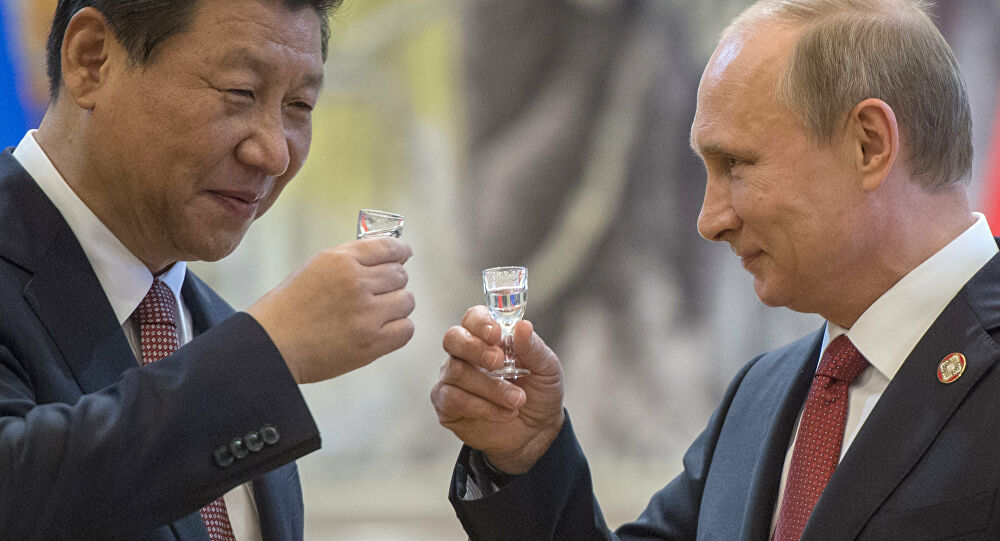