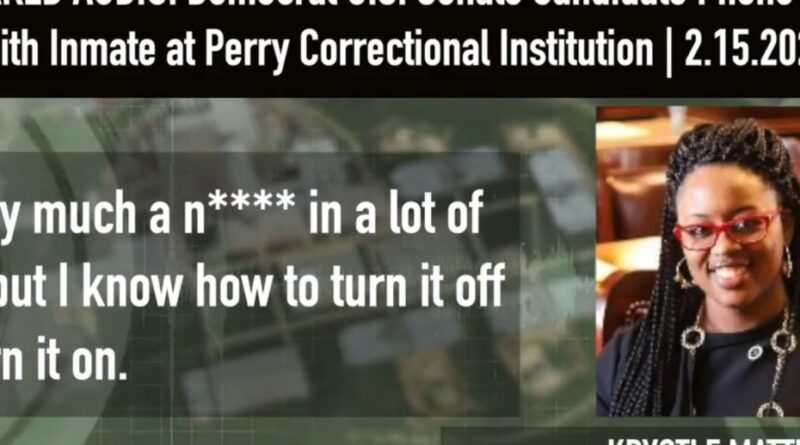 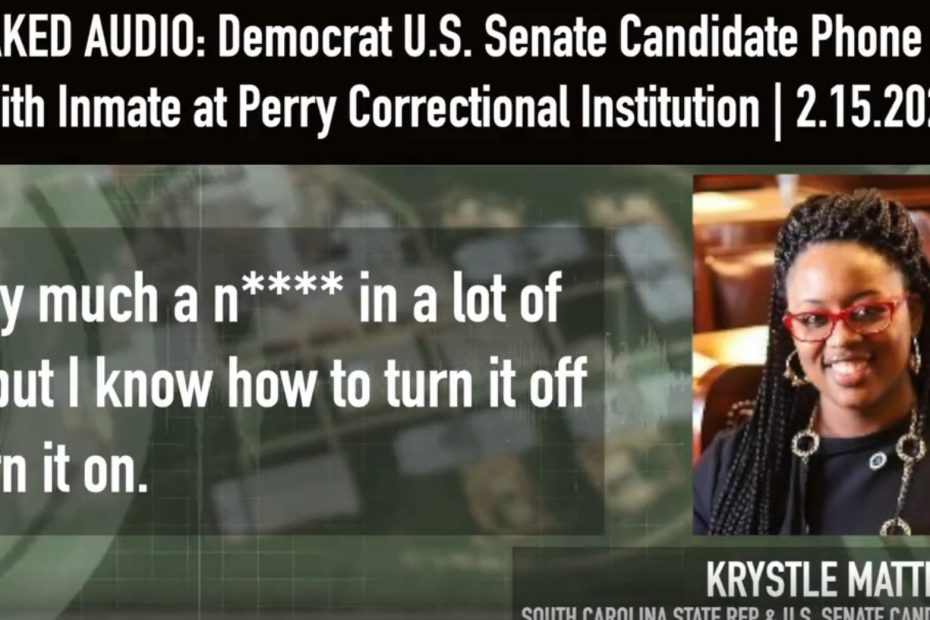 A Democratic Senate candidate in the state of South Carolina appears to have been caught on audio calling a prison inmate and offering him to become a “sleeper” Republican candidate to help Democrats win local elections. Listen:

“We need some secret sleepers,” Krystle Matthews, a South Carolina state Rep., said on the audio obtained by Project Veritas. “Like we need, we need them to run as the other side, even though they for our side… and we need them to win.”

“We need people to run as Republicans in these local elections,” Matthews went on. “This is the only way you’re gonna change the dynamics in South Carolina… We can battle ’em in public all day. As long as we know, we working for the same goal… for me, I feel like y’all, we need sleepers.” 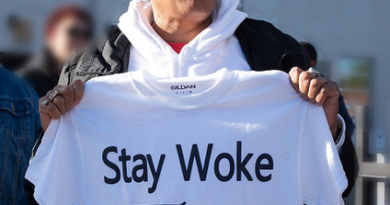 Do Most Americans Accept the Woke Agenda?