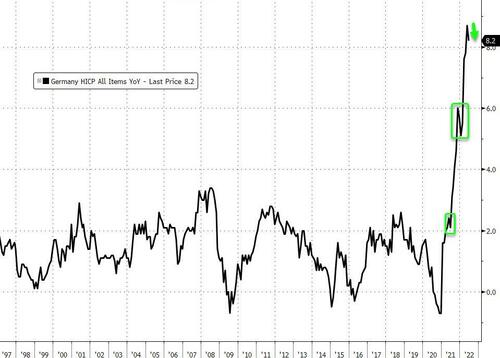 German inflation unexpectedly slowed in June, with harmonized CPI slowing from +8.7% YoY to +8.2% YoY, dramatically below expectations of a rise to +8.8% YoY. Notably, we have seen these ‘dips’ in inflation before on this surge, so let’s not get too excited…

As Bloomberg reports, the easing of inflationary pressures is largely due to temporary government relief measures – lower fuel taxes and discounted public-transport costs.

Germany’s slowdown could extend into next month, when a renewable-energy charge on electricity prices is abolished, but underlying price pressures are likely to stay elevated, according to Berenberg economist Salomon Fiedler.

However, inflation-fighters and transitory-supporters should not celebrate yet as Bloomberg notes that Governing Council member Pierre Wunsch warned Wednesday in an interview that the ECB may need to raise rates by more than it wants if inflation prompts governments to spend ever-increasing amounts on shielding households.

Additionally, The ECB is unlikely to back off its tightening plans as inflation pressure remains intense elsewhere in the 19-member euro zone: Spain earlier reported a surprise jump to an all-time high of 10%, defying politicians’ efforts to curb it.

Of course, there is the question of whether The ECB is easing at all…

Translation: ECB is praying it never has to define what its “QE during QT” means as market will crush it

Smoke and Mirrors it is… 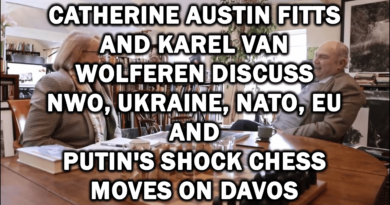 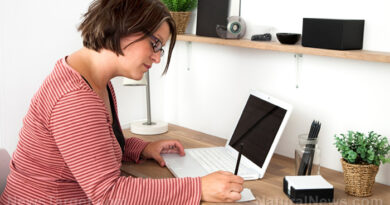 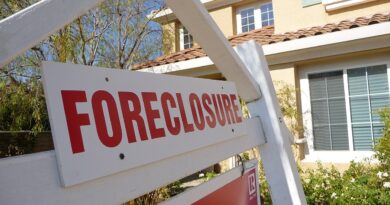