The GDPNow forecast plunged from +0.7 percent to -1.0 percent today. It’s ugly but not as bad as it looks, at least yet.

The GDPNow model estimate for real GDP growth (seasonally adjusted annual rate) in the second quarter of 2022 is -1.0 percent on June 30, down from 0.3 percent on June 27. After recent releases from the US Bureau of Economic Analysis and the US Census Bureau, the nowcasts of second-quarter real personal consumption expenditures growth and real gross private domestic investment growth decreased from 2.7 percent and -8.1 percent, respectively, to 1.7 percent and -13.2 percent, respectively, while the nowcast of the contribution of the change in real net exports to second-quarter GDP growth increased from -0.11 percentage points to 0.35 percentage points.

The previous forecast was on June 27 at 0.3 percent. The model rose from 0.3 percent to 0.7% on June 28 on Advance Economic Indicators (inventories and international trade in goods).

The overall number is not what matters although the -1.0 percent estimate looks ugly.

What does matter is real final sales. The rest is inventory adjustment that nets to zero over time. That number is still an acceptable 1.5 percent, assuming it holds.

But how likely is that?

File this under: What a difference a month can make.

This is why it’s critical to appreciate the final input to Q2 GDP hitting the wires August 17th later this summer. It’s ALL about the revisions when it comes to U.S. GDP math. pic.twitter.com/QTTAsIjZmT

I have been harping for two month that I expect negative revisions.

We subsequently had negative revisions to retail sales and today to personal consumption expenditures.

CFOs on average expect real gross domestic product to grow 1.5% over the next 12 months, down from an expectation of 2.5% in Q1. Final estimate for Q1 GDP released Wednesday showed slightly worse contraction than first reported DUE TO SHARP DOWNWARD REVISION TO CONSUMER SPENDING” pic.twitter.com/zkXWbnA5fo

At least, they are not telling us the “Consumer is Strong.”

Suspected AND Known Terrorists Walking Freely in the US

The Green World Order: Efforts to Cease the Use of Crude Oil Could Be the Greatest Threat to Civilisation’s Eight Billion People 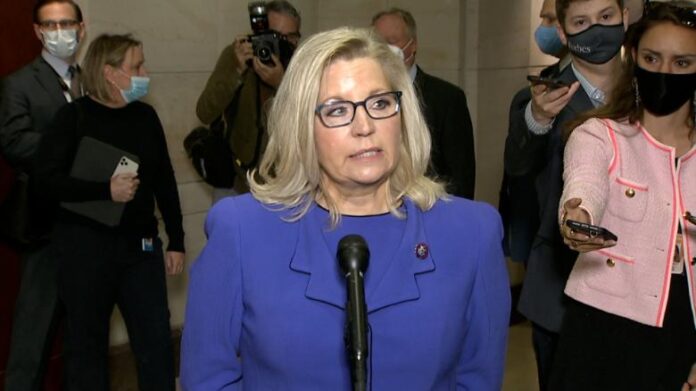