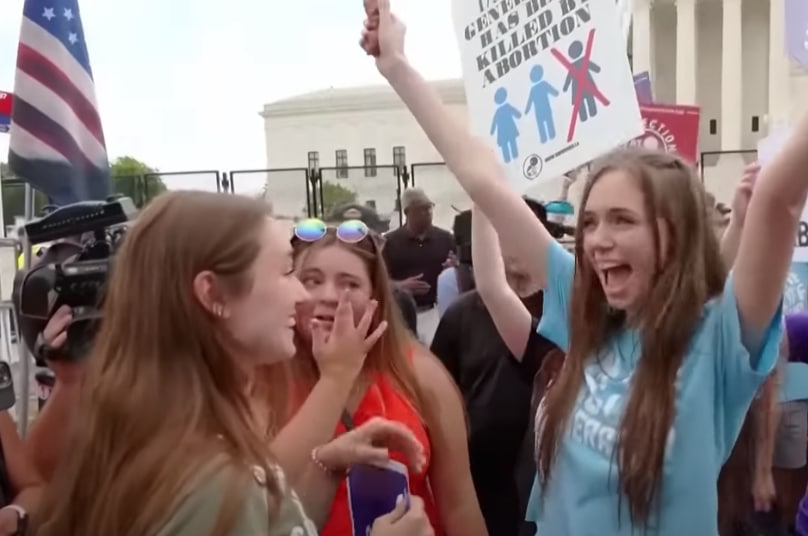 by The Sharp Edge, Corey’s Digs:

“Roe was on a collision course with the Constitution from the day it was decided,” remarked Justice Alito in the opinion of the Court, which overturned Roe by a 5-4 ruling.  The opinion continued, “Roe was egregiously wrong from the start.  Its reasoning was exceptionally weak, and the decision has had damaging consequences.  And far from bringing about a national settlement of the abortion issue, Roe and Casey have enflamed debate and deepened division.”  The 79-page opinion delivered by Justice Alito, which was joined by Justices Thomas, Gorsuch, Kavanaugh and Coney Barrett, declares, “It is time to heed the Constitution and return the issue of abortion to the people’s elected representatives. ‘The permissibility of abortion, and the limitations, upon it, are to be resolved like most important questions in our democracy: by citizens trying to persuade one another and then voting.’ …

That is what the Constitution and the rule of law demand.”  Justice Roberts’ opinion agreed with the majority in the case but called for a narrow decision rather than overturning Roe.  Justices Breyer, Sotomayor and Kagan dissented.  The historic ruling marks a pivotal moment in our divided post-Roe nation and a victory for the pro-life movement.

The Roe v. Wade collision course was sent into overdrive when Politico published a leaked draft of Alito’s opinion in May, prompting violent campaigns by pro-abortion terrorists against Supreme Court justices and pro-life advocates.  Despite harassment and intimidation tactics deployed by the left, the Court firmly held to their final decision.  Following the unprecedented violation of Supreme Court confidentiality, Justice Thomas replied, SCOTUS “can’t be an institution that can be bullied into giving you just the outcomes you want.”  The bold statement by Justice Thomas corresponded with an even bolder concurring opinion he delivered, arguing that the Due Process Clause does not secure the right to abortion or other substantive rights, raising questions about the Constitutionality of other landmark cases to establish the right to same-sex marriage and access to contraceptives.  The opinion states, “in future cases, we should reconsider all of this Court’s substantive due process precedents, including Griswold, Lawrence, and Obergefell.  Because any substantive due process decision is ‘demonstrably erroneous,’” adding “we have a duty to ‘correct the error’ established by those precedents.”

An amicus brief filed by Liberty Counsel, on behalf of a diverse group of organizations which include 70,000 African American and Hispanic churches, was cited by the Supreme Court’s majority opinion on the basis that the history of abortion is rooted in racism and eugenics, and abortion has disproportionately affected the black population.  Planned Parenthood and International Planned Parenthood Federation are the largest abortion providers in America and the world, with a dark history entrenched with racism and eugenics, backed by hundreds of millions of dollars in donations from eugenicists like Bill Gates, to attain their goals of population control.  Planned Parenthood performs at least 35% of all abortions in the country, which grew to a total of 930,160 abortions in 2020, an 8% increase from 2017.  Based on their annual report, of all prenatal care services, adoption referrals, and abortions provided by Planned Parenthood, nearly 97% of pregnant women received abortions.  Revelations of gruesome acts by Planned Parenthood to harvest and sell aborted fetal body parts have further strengthened the resolve of the pro-life movement to bring an end to Planned Parenthood’s atrocities.

Since the SCOTUS leak, pro-abortion terrorist groups like Jane’s Revenge and Ruth Sent Us have inspired or claimed credit for fire bombings and attacks on churches and pro-life pregnancy centers throughout the nation.  The Department of Homeland Security issued a national terrorism bulletin on June 7th, warning of continued acts of violence after the Supreme Court decision and leading up to the November election.  That same day, terrorists aligned with Janes Revenge firebombed a Buffalo pregnancy center.  A day after the bulletin was issued, a heavily armed man was arrested for attempted assassination of a Supreme Court justice outside the home of Justice Kavanaugh.  Pro-abortion terrorist groups issued a manifesto calling for a “Night of Rage,” following the Supreme Court decision, which stated, “Consider this your call to action.  On the night the final ruling is issued – a specific date we cannot yet predict, but we know is arriving imminently—we are asking for courageous hearts to come out after dark.  Whoever you are and wherever you are, we are asking for you to do what you can to make your anger known.”  Prominent Democrats like Representatives Maxine Waters, AOC and Chicago Mayor Lori Lightfoot added fuel to the fire after the unwavering decision by the Supreme Court was handed down on June 24th. 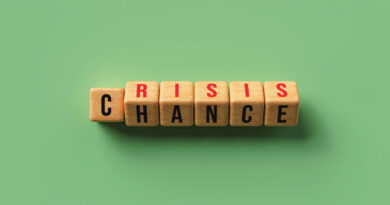 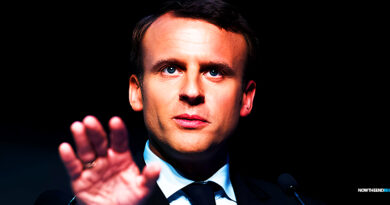