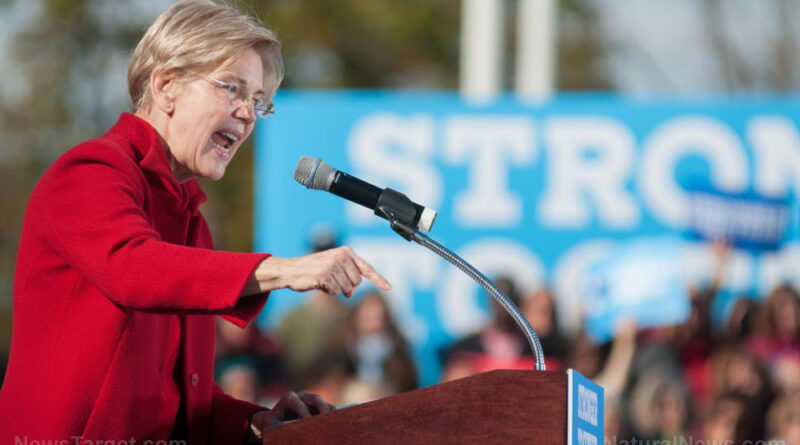 (Natural News) Pocahontas is back in the news because she just will not stop squealing about the Supreme Court’s overturning of Roe v. Wade.

Elizabeth Warren of Massachusetts – but originally, or so she claims, of Native American tribal land – is so upset about the fact that some women living “red” states will no longer be allowed to murder their unborn children that she now wants Planned Parenthood to set up tents on federal land where these women can travel to have the procedure done “legally.”

In a bizarre interview with The Washington Post‘s Caroline Kitchener, Warren suggested that the Biden regime could set up little teepee-like structures on the edges of national parks where promiscuous women can drive right up to get an abortion.

“They could put up tents, have trained personnel – and be there to help people who need it,” Warren ranted. “It’s time to declare a medical emergency.”

Warren made similar statements during an appearance on ABC‘s “This Week with George Stephanopoulos.” Biden, she says, should “make abortion as available as possible with the tools he has, including medication abortion, including using federal lands as a place where abortions can occur.”

Warren and nearly 30 other Democrats signed a letter on June 7 begging Biden to make this a priority.

“The Department of Justice and all relevant agencies could analyze the types of reproductive health services that could be provided on federal property, especially in states where such services are limited by state law or regulation,” the letter reads.

“The Department of Defense could assess the feasibility of moving military personnel and their families and any authority to ensure that members and their families can access reproductive health care when they need it. The Office of Personnel Management could explore requirements that all federal employees are provided paid time off and reimbursement for expenses necessary to access abortion.”

The letter goes on to state that all federal agencies, including those that retain custody or control over individuals or that provide health care for them, “could conduct a review of their regulations and policies that limit abortion care and other reproductive health services and promulgate new regulations that expand access to those services.”

Warren’s request is ILLEGAL under the Hyde Amendment

As usual, Warren and her fellow Democrats have no understanding of the law, which prohibits all of this activity. The Hyde Amendment, it turns out, prohibits the use of taxpayer funds for abortions, other than in cases of rape, incest, or to save the life of a mother.

What Warren wants to happen, in other words, is illegal. But are we really surprised? The woman has become so unhinged as of late that next, she will suggest using smoke signals to direct women to the abortion tents closest to the places where they had irresponsible sex and developed an unwanted pregnancy.

Why these women now in dire straits over the Roe decision are unable to just close their legs remains unclear. It seems as though they want to bear no responsibility for their irresponsible behavior, and expects daddy government to clean up their mess again and again – and on the taxpayer dime (Related: Warren also wants American taxpayers to foot the bill to mutilate children’s genitals).

Sorry, Pocahontas, but that will not be happening. Go cry about it some more.

“Pocahontas put death wigwam on federal land,” joked a reader at The Gateway Pundit about how the satire just writes itself these days.

“Satanism is a death cult,” noted another. “This includes temporal death and spiritual death (the second death). Revealingly, Democrats have become the party of death.”

The latest news about the Left’s religion of abortion can be found at Abortions.news. 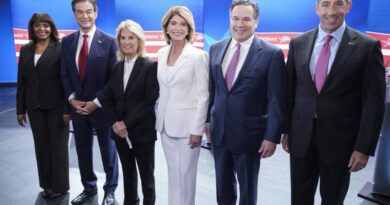 Pennsylvania Senate Race Heating Up: Virtual Tie in the Polls