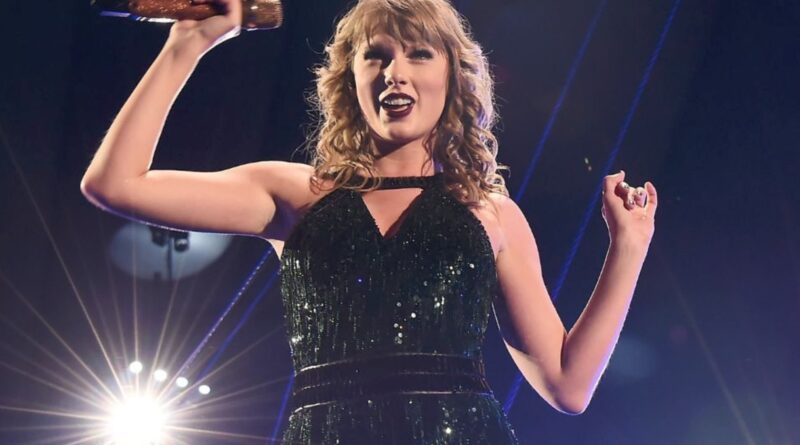 Climate activists have been raging at pop star Taylor Swift after learning her private jet has taken 170 flights so far this year.

According to research from Yard, a sustainable marketing agency that gathered “cutting-edge data” on the celebrities with the “worst private jet Co2 emissions” in 2022, Swift’s private jet flew 170 times this year with an average time of 80 minutes [bold, links added]:

Taylor Swift might be today’s pop princess, but Yard’s research found that Miss Swift is the biggest celebrity CO2 polluter of this year so far.

Racking up a total of 170 flights on her private jet since January, Taylor has amassed a vast 22,923 minutes in the air – 15.9 days. Quite a large amount considering that she is not currently touring.

Taylor’s average flight time is just 80 minutes and an average of 139.36 miles per flight. Her total flight emissions for the year come in at 8,293.54 tonnes or 1,184.8 times more than the average person’s total annual emissions. Taylor’s shortest recorded flight of 2022 was just 36 minutes, flying from Missouri to Nashville.

“Legendary film director Steven Spielberg is sixth on the list, taking 61 flights this year and emitting 4,465 tonnes of CO2 from his private jet– 637.9 times more than the average person’s annual emissions,” Yard noted.

“Spielberg, however, has the second-longest average flight time on this list, coming in at 107.31 minutes, or about an hour and 47 minutes.”

A representative for Taylor Swift told TMZ that she did not take all 170 flights and that she “loaned” the jet out to other individuals.

“Taylor’s jet is loaned out regularly to other individuals. To attribute most or all of these trips to her is blatantly incorrect,” the rep said.

The backlash against Taylor Swift comes after green activists deemed Kylie Jenner a “climate criminal” for advertising her rather quick private jet flights with her boyfriend Travis Scott.

Though Kylie did not make the cut for Yard’s worst CO2 offenders, Travis Scott earned the number 10 spot.

GET OFF MY LAWN: Suburban Defense Starts with Keeping Intruders Off Your Property 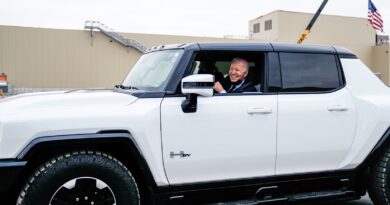