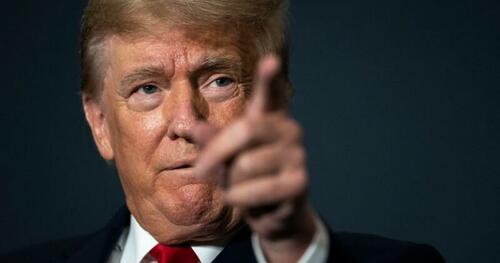 Authored by Paul Joseph Watson via Summit News (emphasis ours),

Fox News has effectively banned Donald Trump from appearing on their network in what seems to be part of a deliberate move to throw its support behind Florida Governor Ron DeSantis.

A report by the New York Times noted that Trump has not appeared on Fox News in over 100 days in what seems to be part of an intentional effort to freeze out his 2024 candidacy.

Having last appeared on Sean Hannity’s show on April 13, Trump himself complained that his old friend “doesn’t seem to be paying him much attention anymore.”

According to Newsmax, this is a clear sign that Fox is “banning” Trump from the network altogether as it prepares to throw its full weight behind DeSantis.

The right-wing news outlet pointed to a video released by Fox News two weeks ago which showed ‘man on the street’ style interviews with Trump supporters who said they don’t want him to run again and “unanimously backed DeSantis for 2024.”

A decision has reportedly been made at “the highest levels” of Fox’s parent company and by the Murdoch family to shun Trump entirely.

“Fox News opposed Trump in 2016 when it mattered and right before the 2020 election the Daily Beast reported that Rupert Murdoch was predicting Trump will lose “in a landslide,” points out Chris Menahan.

“The Daily Beast credited “three people who have spoke with Murdoch” for the scoop but I suspect Murdoch just gave them the story himself.”

Trump has repeatedly suggested he will run for the presidency again in 2024, although many supporters expected him to announce his candidacy in July and that never happened.

The former president is still weighing up whether to make the announcement before or after this year’s mid-terms, which Republicans are expected to win handsomely.

Last month, an unlisted video discovered on YouTube showed Trump’s plane getting a new paint job, suggesting he could be about to announce his 2024 bid to return to the White House.

Trump reportedly told allies recently that if he is re-elected he will impose a “purge” of the deep state and right the wrongs of his first term.

As we highlighted earlier, Trump trolled Biden by suggesting he caught dementia, not COVID, and will retire part time to a nursing home. 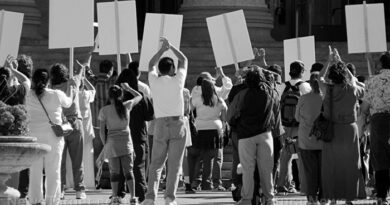 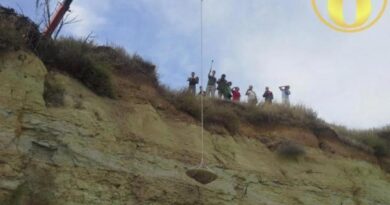