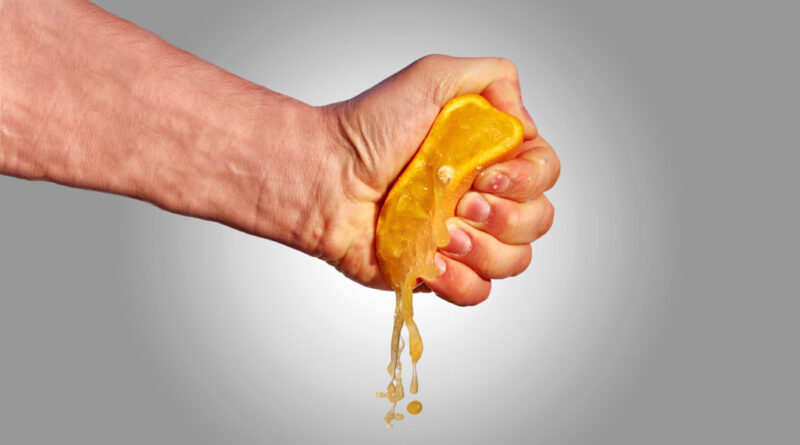 As discussed last month, overall net positioning is the smallest it has been since May 2019. Then, on July 12th, Managed Money went short gold for the first time since April 2019. How much lower can the shorts take gold? It seems they have run out of gas and been unable to break through solid support at $1680. Does this mean the downside is over? Does it mean the market is set up for a short squeeze?

Another hot inflation report could prompt even more short selling or ETF outflows that could take prices lower. However, the current positioning from Managed Money suggests there is far more risk to the upside than the downside. Heading into the FOMC this week, Managed Money was clearly betting on a hawkish Fed pushing gold lower. But this was clearly a “buy the rumor, sell the fact” event.

Gold spec shorts were caught off-guard and saw a pretty solid rally in gold after the FOMC and GDP print. As the chart below shows, Managed Money had been piling in leading up to this week but then made almost no changes over the final days.

As shown below, Managed Money tends to be very volatile. However, since March 8th, the shorts have taken one side of the bet and absolutely hammered the price lower. Over the 20 weeks, 16 have led to an increase in net short with only 4 seeing an increase of positioning to the long side. The table below has detailed positioning information. A few things to highlight:

Producers and Swap generally sit on the other side of Managed Money and Other, so it’s not surprising to see their short positions fall, but a drop of 68k over a month is a massive fall. Despite the large moves, the net positioning continues to fall. Total net positioning represents the combined exposure of the groups once hedging positions are removed. It shows the size of net positions divided by total open interest. As can be seen below, this has dropped to the lowest level since May 2019.

US Heading for One-Party Rule?