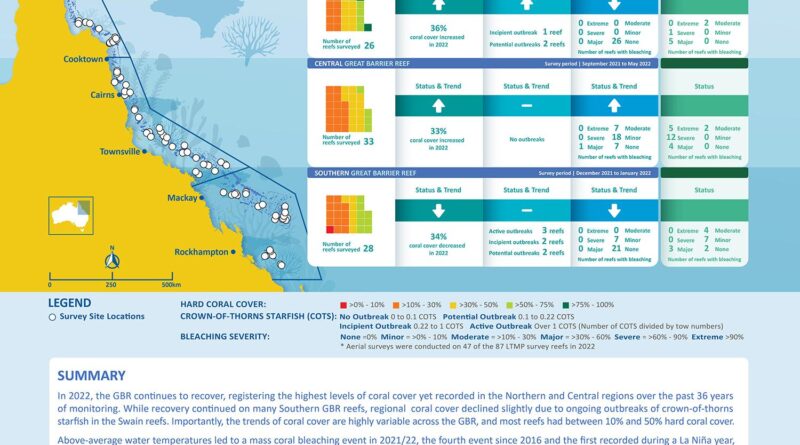 1 DHW expresses the accumulated heat stress over the previous three months by adding up the time when temperature exceeds the bleaching threshold. Significant coral bleaching is predicted above 4 DHW and coral mortality is expected above 8 DHW. Further information available from NOAA. 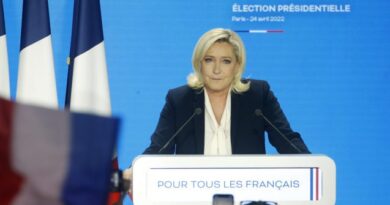