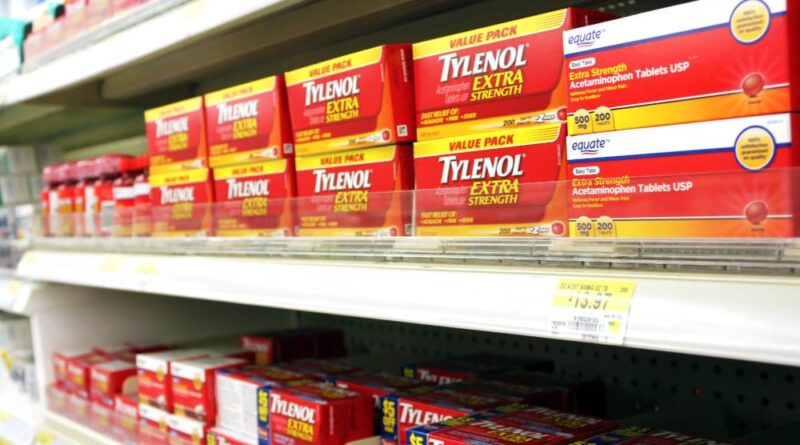 Costco failed to warn pregnant women about the risk of autism from acetaminophen, lawsuit alleges.

A California mother has filed a lawsuit against Costco, claiming that the bulk retailer sold pain medications to pregnant mothers without warning about the acetaminophen autism risks for the developing fetus.

The complaint (PDF) was brought by Abby Horowitz last week in the U.S. District Court for the Central District of California, pursuing damages on behalf of herself and her two minor children, identified in the lawsuit only with the initials J.S. and C.C.

The case joins a growing number of similar acetaminophen autism lawsuits being pursued against various pharmacies and drug manufacturers, following recent studies that have highlighted the prenatal exposure risks from the Tylenol ingredient.

Each of the complaints raise similar questions of fact and law, indicating that information about the link between actaminophen and autism, ADHD and other neurodevelopmental disorders has been withheld from consumers, who unknowingly exposed their unborn children to long-term risks and challenges that could have been avoided.

According to the lawsuit, Horowitz used acetaminophen while she was pregnant with both children. During her pregnancies, she took acetaminophen three to six times a week for pain relief.

The lawsuit points out that acetaminophen is known to readily cross the placenta and blood-brain barrier, meaning it can affect the fetus in utero.

“Undisturbed development of the human brain in utero is vital to the health and wellness of a child’s development,” the lawsuit states. “The human brain is vulnerable and extremely sensitive in utero. During this sensitive time-period in utero, certain chemicals have been found to cause permanent brain injury at low exposure levels.”

In October 2019, a study published in the medical journal JAMA Psychiatry found that children with the highest levels of acetaminophen metabolites in their blood at birth had the highest risk of the developmental disorders.

According to additional research published in the European Journal of Epidemiology in June 2021, children exposed to Tylenol during pregnancy were 19% more likely to have autism spectrum disorders and 21% more likely to have ADHD symptoms compared to non-exposed children.

Due to the potential acetaminophen pregnancy risks, researchers from Columbia University warned that doctors should re-evaluate the role of the pain medication for pregnant women in 2020, after finding that prenatal exposure may lead to impaired neurodevelopment in the fetus.

Due to common questions of fact and law raised in a growing number acetaminophen lawsuits filed over autism and ADHD throughout the federal court system, the U.S. Judicial Panel on Multidistrict Litigation (JPML) is currently considering a motion to centralize and consolidate the cases before one judge for coordinated discovery and pretrial proceedings. 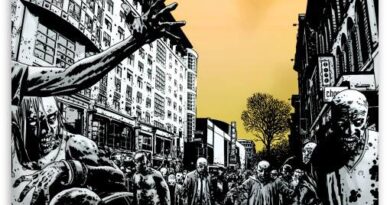 Could HALF of America soon be just as cognitively impaired as Joe Biden?

Key Events This Week: Global PMIs, US Durables and PCE 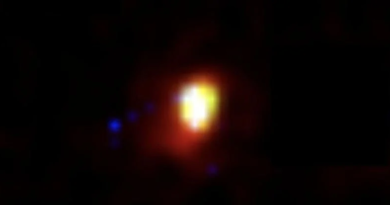 Astronomers say they’ve found the most distant galaxy ever observed