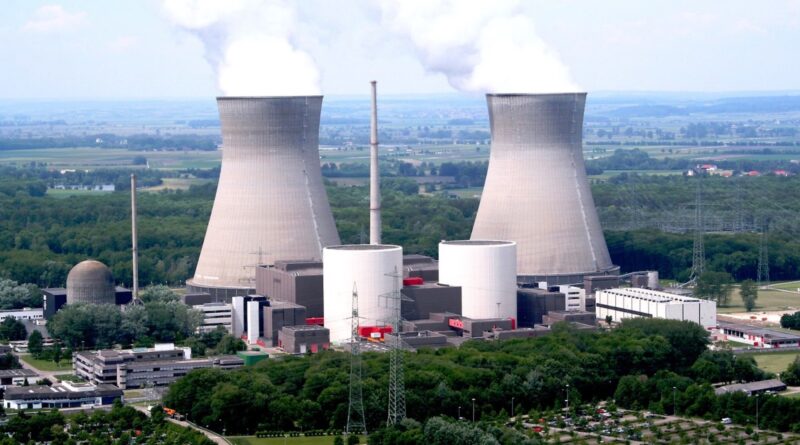 German Economy Minister Robert Habeck ruled out Sunday extending the lifespan of the country’s three remaining nuclear power plants in order to save gas, saying it would save at most 2 percent of gas use.

These savings were not sufficient to be worth reopening the debate about the exit from nuclear energy given the consensus on the topic, he said during a discussion with citizens at the government’s open-door day. [bold, links added]

Former Chancellor Angela Merkel initiated legislation to halt the use of nuclear power by the end of this year after the Fukushima nuclear disaster of 2011 with a majority of voters in favor.

But attitudes are shifting amid fears of an energy crisis this winter following a decline in Russian gas deliveries – with the three-way coalition itself divided on the matter.

“It is the wrong decision given the little we would save,” said Habeck, a member of the Greens party, which has its roots in the anti-nuclear movement of the 1970s and 80s.

On the other side of the debate, Finance Minister Christian Lindner of the pro-business Free Democrats reiterated his stance that it would be better to extend the lifespans of nuclear plants for a limited time than to bring coal plants back online.

“We shouldn’t be too picky, but reserve all possibilities,” he said, adding that he would be open to an extension of “several years” in the current circumstances.

Separately to the debate over gas savings measures, Habeck said he was open to extending the lifespan of one nuclear power plant in Bavaria if a stress test showed this was necessary to ensure the stability and supply of the electricity network in winter, he said.

Habeck accused the southern state and manufacturing hub, which depends on gas-fired power plants and has few coal-fired plants, of possibly contributing to problems by failing to build up wind power production and improve the network.

The fact that Germany is having to supply France with electricity due to a drop in nuclear output is another factor at play.

German Chancellor Olaf Scholz said the result of the stress test should come toward the end of the month or the beginning of next month – and only then would a decision be made.

The situation in France, where nearly half its reactors are offline because of corrosion problems and maintenance, showed how problematic the technology was though, he said. 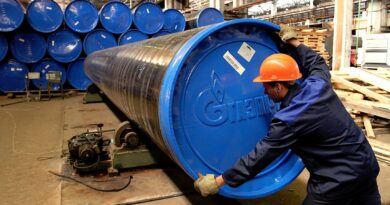 As The U.S. Faces Recession, Russia’s Oil And Gas Industry Is Booming 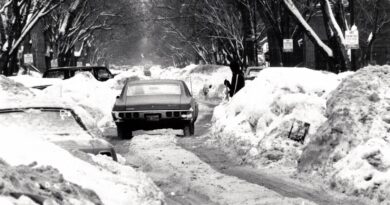 The Climate Scaremongers: The Good Old Days Of Global Cooling! 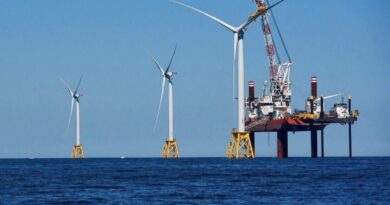 Va. Ratepayers On The Hook For $9.8 BILLION Offshore Wind Boondoggle