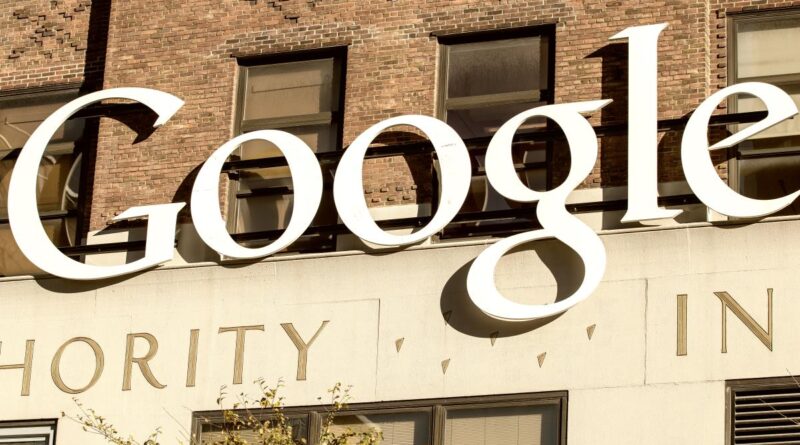 In order to qualify for the Google Ph.D. Fellowship, which awards promising computer scientists $100,000 to pursue a career, potential candidates must “self-identify as a woman, Black / African descent, Hispanic / Latino / Latinx, Indigenous, and / or a person with a disability,” according to the tech giant’s racist requirements.

Most of the nation’s most “elite” colleges and universities participate in the Google Ph.D. Fellowship program, by the way, which means Whites and Asians face an unfair disadvantage across the academic spectrum. Legally speaking, this is a violation of federal law.

Civil rights provisions bar institutions from discriminating against people on the basis of ethnicity and skin color as Google is doing. Those in violation could see their federal funding eliminated. (Related: Google is a brainwashing tool just like Wikipedia.)

Will anyone hold American academia and Google accountable for openly discriminating against Whites and Asians?

An archived webpage shows that Google’s anti-White and anti-Asian policy for fellowship recipients has been in place since at least April 2020 when the Wuhan coronavirus (Covid-19) was in full swing.

Civil rights lawyer Adam Mortara, the lead attorney in the case Students for Fair Admissions v. Harvard, says it is illegal for Google to enter into such contracts based on race under the Civil Rights Act of 1866. Both Google and every university that is partnered with it are committing serious crimes with this policy.

“And it is illegal for universities receiving federal funds to nominate students based on race under Title VI of the 1964 Civil Rights Act,” added Mortara, who is part of a fight to have the Supreme Court outlaw affirmative action.

The following schools are all in violation of the Civil Rights Act and should lose their federal funding for openly discriminating against Whites and Asians – but will they:

Not only are these schools in violation of federal law, but they are also in violation of their own anti-discrimination policies, which read much the same as the Civil Rights Act.

“The Google Fellowship program is a blatantly unlawful and immoral quota plan that pits students against one another by skin color and ethnic heritage,” says Edward Blum, founder of Students for Fair Admissions.

“Our nation’s enduring civil rights laws were passed to specifically forbid this type of racial discrimination.”

Much like cancer, these anti-White, anti-Asian discrimination policies have metastasized and multiplied across an array of institutions. With Google at the helm, all of them are being corralled into showing preferential treatment towards non-Whites and non-Asians, which is against the law.

“The feds won’t notice, won’t care, or won’t actually force the schools to choose between federal funding and Google’s.”

The latest news about the anti-White agenda can be found at AntiWhite.news.

The Hidden Truth About Vaccines; What Parents Are Not Being Told

The “True” Inflation Rate Is 13.2% – Censorship-Resistant Price-Tracker Built On Blockchain