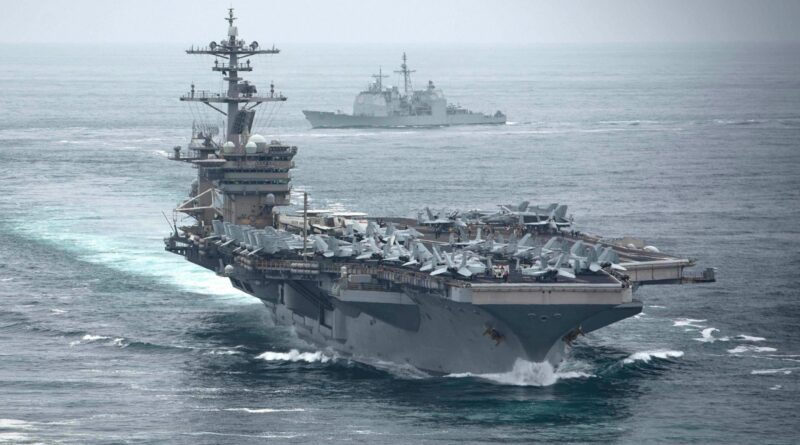 Two U.S. warships traversed through the Taiwan Strait on Sunday in an operation meant to put China on notice as America looks for a new bogeyman to feed the military-industrial complex now that the Ukraine deception is waning.

China is not taking the move lightly and remains on guard against any foreign interference into their own affairs.

“The People’s Liberation Army’s Eastern Theatre Command warned the US vessels and monitored their entire passage. We are fully aware of their activities. Troops of the theatre command remain on high alert and are ready to thwart any provocation,” PLA spokesman Col. Shi Yi said.

This is the first time that the U.S. has sent war ships through the Taiwan Strait since House Speaker Nancy Pelosi’s visit to the country.

Big League Politics reported on how Pelosi humiliated herself before the Chinese during his visit there earlier this month:

Pelosi went to Taiwan earlier this week to inflame the Chinese, and perhaps create a new cause du jour now that the masses are forgetting about Ukraine, but she only embarrassed herself and the U.S. on a grand stage with her shameful visit.

“So security, economics, a secured economy, and again they’re all related, and we want Taiwan to always have freedom with security and we’re not backing down,” she added, finishing her word salad of gibberish…

The decadent, Hubris-laden, imperial elite of the globalist empire are pushing new frontiers of insanity, and empty husks like Pelosi and Joe Biden, who probably should be confined to nursing homes and spoon fed by orderlies, are the ones calling the shots. This is how the apocalypse starts.” 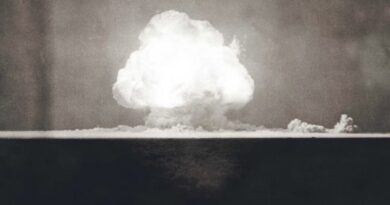 A Manhattan Project for the Biomedical Security State: Part 1