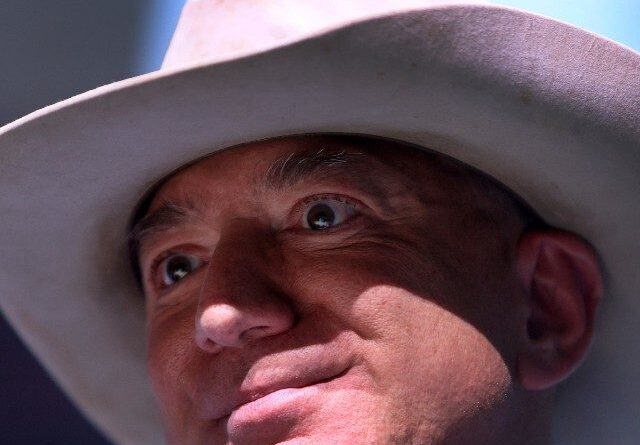 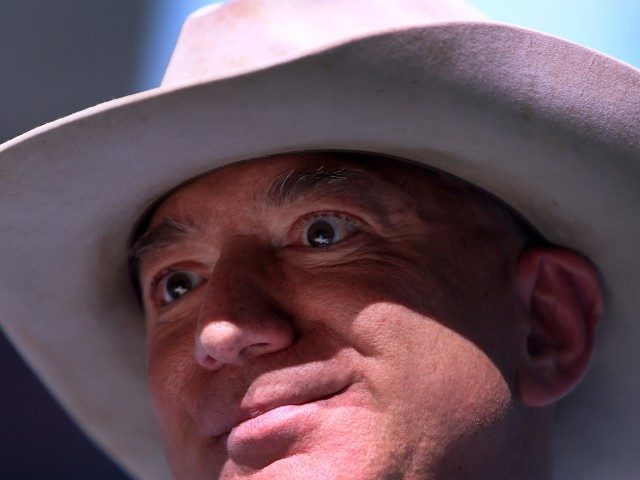 A new report from CNBC reveals that Amazon powered down all of its solar rooftops in the U.S. last year following a series of major fires at facilities throughout the country.

CNBC reports that over a year, at least six Amazon fulfillment centers caught fire or experienced electrical explosions due to failures with their solar energy rooftop systems. Internal documents obtained by CNBC reveal that between April 2020 and June 2021 Amazon experienced “critical fire or arc flash events” in at least six of its 47 North American sites with solar installations. 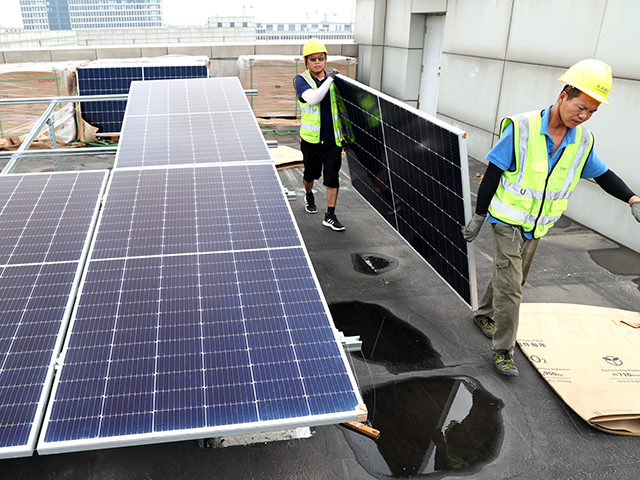 In the internal reports, an Amazon employee wrote: “The rate of dangerous incidents is unacceptable, and above industry averages.” In June of last year, Amazon took all of its U.S. solar facilities offline temporarily to ensure its systems were designed and installed properly for continuing their use any further.

An Amazon spokesperson told CNBC that the incidents involved systems run by partners and that the company responded by voluntarily turning off its solar-powered roofs. “Out of an abundance of caution, following a small number of isolated incidents with onsite solar systems owned and operated by third parties, Amazon proactively powered off our onsite solar installations in North America, and took immediate steps to re-inspect each installation by a leading solar technical expert firm,” the spokesperson said.

HUNDREDS OF THOUSANDS PROTEST AGAINST BIDEN! – THE EMPIRE IS FALLING! – A CONTROLLED COLLAPSE! 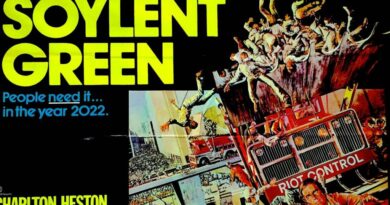