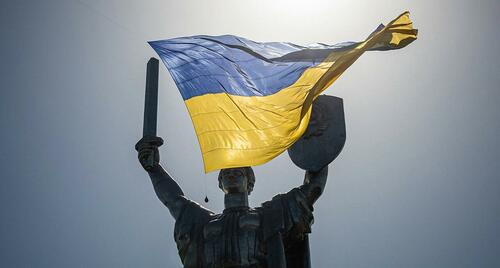 The Ukrainian military has reportedly been making advances over the past week on the Western front, gaining back territory in the regions of Kharkiv and Donetsk that were taken by the Russian military after its invasion of the country that started in late February.

As Statista’s Katharina Buchholz reports, around 3,000 square kilometers were retaken, according to accounts that cannot be independently verified, and many towns liberated. The Russian side meanwhile spoke of a “regrouping” of its troops as apparent videos from the front showed abandoned Russian tanks and other vehicles. Russian shelling of infrastructure like power stations intensified with the recent developments, causing blackouts in the affected regions.

Despite international skepticism, the Ukrainian public has been convinced throughout the invasion that a military success against the larger aggressor Russia is possible. 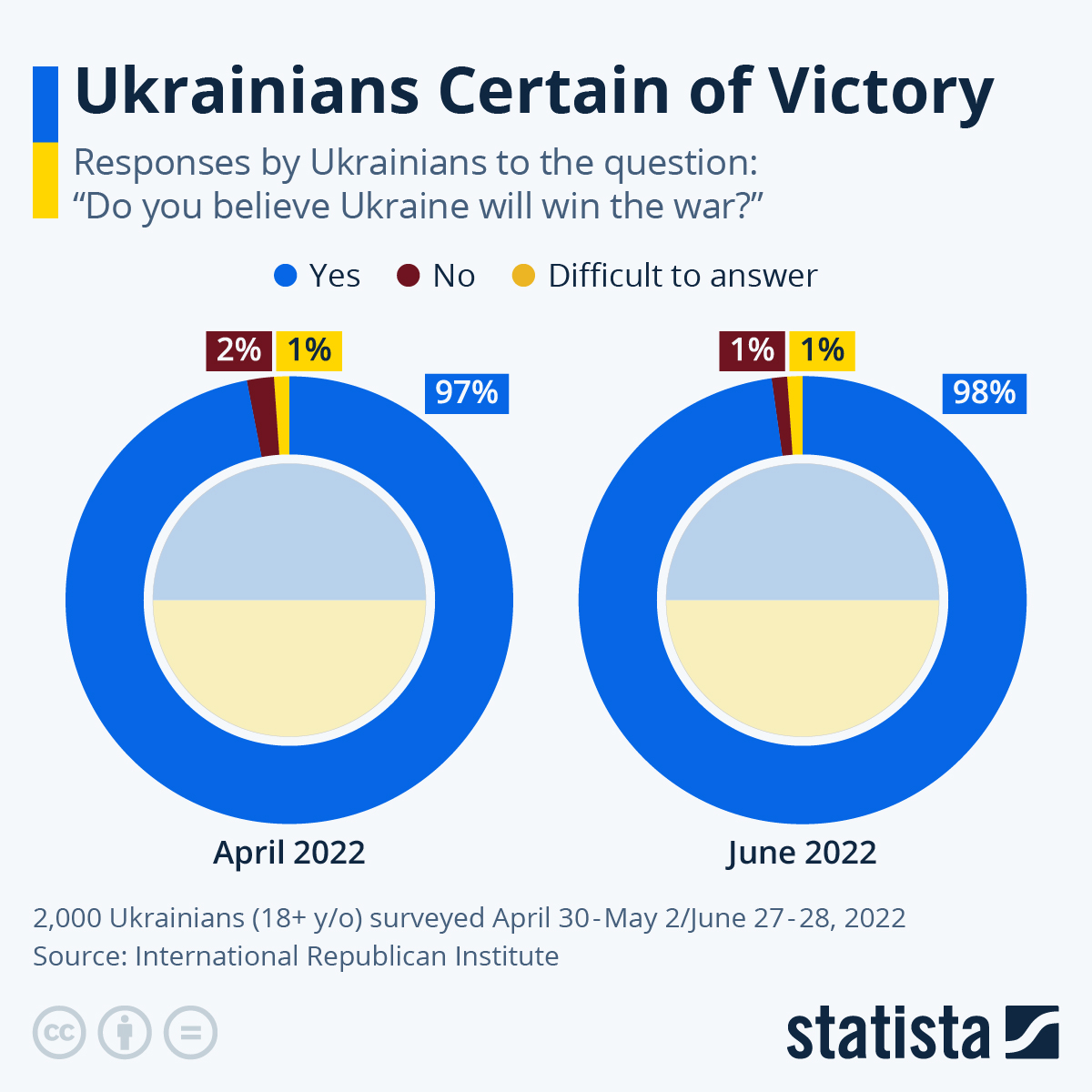 In surveys carried out in late April and late June by the International Republican Institute, almost all respondents said they believed Ukraine could win the war. The agreement was so overwhelming that even with the latest developments in favor of the Ukrainian military, numbers could hardly even rise more.

Other countries had pledged upwards of $36 billion of military aid to Ukraine as of early August, while Russia has been isolated on the international stage, with only a few allies remaining.

Morgan Stanley: How To Invest In Housing Now 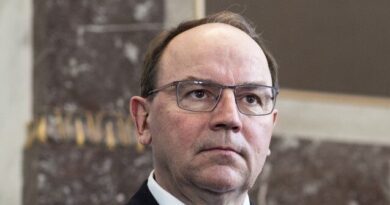 Exclusive — Rep. Tom Tiffany: Nancy Pelosi vs. White House on Taiwan Trip Is a Stress Test for Separation of Powers 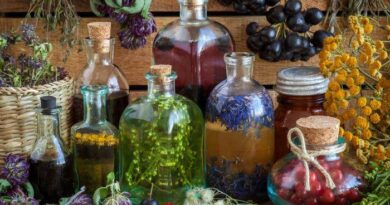 Herbal tonics for stress and anxiety