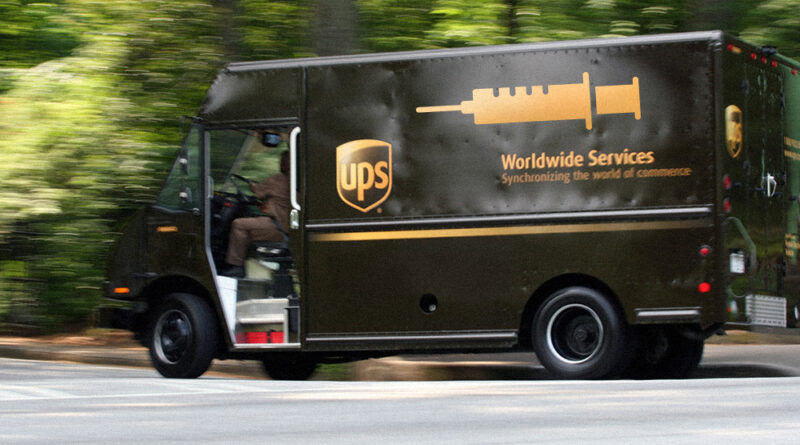 The agreement between UPS and the Teamsters Union, which represents freight drivers and warehouse workers, is set to expire on July 31, 2023. Given this, a fresh round of negotiations is set to start in the spring between the company and the labor union.

The 350,000-strong Teamsters in UPS are demanding air conditioning in the back of their delivery trucks after extreme heat caused driver injuries and deaths. Aside from this, they are also demanding better pay packages and benefits.

UPS drivers make around $95,000 annually on average, with an additional $50,000 in benefits for a total of $145,000. Semi-truck drivers make even more than that amount. According to Business Insider, the median salary at UPS amounts to $44,254.

This was not the first time UPS employees went on strike. An earlier demonstration from 1997 saw workers demand full-time positions and the union call for continued control over the pension fund. This 15-day strike affected 80 percent of shipments and costed UPS around $780 million.

In a statement, the company said it wishes to come to a peaceful conclusion that “provides wins for our employees and that provides UPS the flexibility to stay competitive in a rapidly changing industry.”

“UPS and the Teamsters have worked cooperatively for almost 100 years to meet the needs of employees, customers and the communities where we live and work. We believe we’ll continue to find common ground with the Teamsters and reach an agreement that’s good for everyone involved,” the company stated.

Meanwhile, Teamsters President Sean O’Brien reminded striking workers of a $300 million strike fund to cover their salaries. “Whether or not there is a strike, that’s totally up to the company. We are going to utilize as much leverage as we can to get our members the contract they deserve,” he said. (Related: Union sues NYC to block termination of UNVAXXED detectives, citing rising crime rates.)

One of the battle cries of the impending UPS strike is the demand for air conditioning at the back of trucks, where heat can hit triple-digit temperatures in some parts of the country during the summer.

As UPS makes record profits of $12.89 billion and $6.8 billion for the first two quarters alone, their drivers report the grueling toll of making hundreds of stops a day in sweltering conditions. A typical crew is moving hundreds of pounds of cargo and organizing packages in the back of their brown truck. With shifts that can last up to 14 hours, workers are having a tough time.

Early in August, Teamsters demanded urgent details from UPS on the company’s plans, training materials, and assessments on protecting workers from excessive heat.

“People are just dropping weekly here. It’s not something where that one driver in Arizona is going viral,” said Moe Nouhaili, a Las Vegas UPS driver. “It’s not just the way that UPS is treating workers, it is also how they are making us work, expecting us to meet these unrealistic productivity numbers even though the weather.”

In early July, 24-year-old Esteban Chavez Jr. was delivering packages when he suddenly collapsed during his shift in California. His family believes he died due to high temperatures.

“Everyone knows, it is pretty hot out there, those trucks are a hot box,” his father Esteban Chavez Sr. said. “They have all these guys running around, delivering packages and trying to meet their quotas and do their jobs.”

Teamster 804 Brooklyn President Vinnie Perrone lamented that nothing was done about the heat-related incidents.

“They are just turning a deaf ear to it – a blind eye,” Perrone said.

Watch this video of a UPS employee walking like a zombie and passing out due to the intense heat.

This video is from the Alex Hammer channel on Brighteon.com.

FedEx announced plans to go all-electric by 2040; promises to pull carbon out of the atmosphere, depriving food crops of nutrition.

FedEx delays are just the latest in a long string of supply chain disruptions blamed on Omicron (but really due to lockdowns). 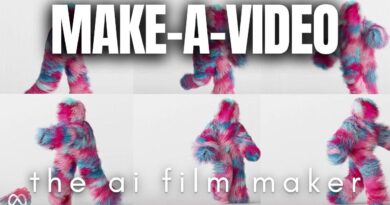 An AI that generates videos from text