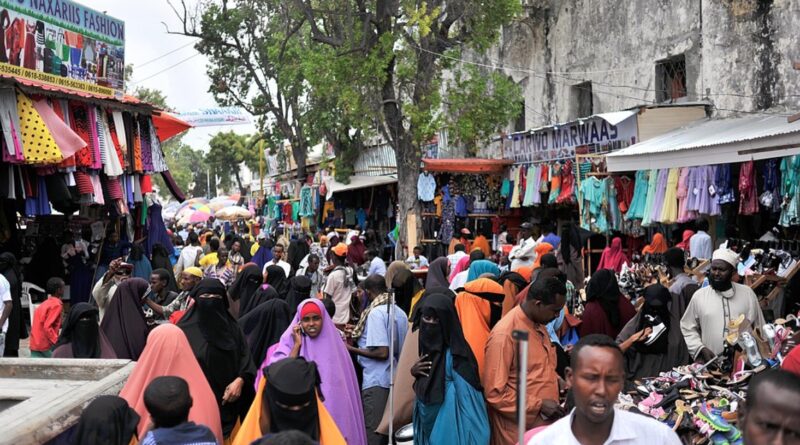 Ishaan Tharoor, a foreign affairs columnist at the Washington Post, didn’t mince words about a looming famine in Somalia.

“Ordinary Somalis … have contributed little to the emissions that are warming the planet. But they are on the front lines of the catastrophic climatic events scientists believe will only grow more common in the years to come.” [bold, links added]

On cue, National Public Radio picked up the story, allowing the author to expound unchallenged on “the connection between the hunger crisis, the war in Ukraine, and climate change.”

If the media really want to “follow the science,” however, they got cause and effect wrong.

Certainly, the Horn of Africa does face drought and famine in Somalia. It may be a bit of an exaggeration to blame climate change, though, given the cyclical nature of drought in the Horn.

When scientists voice hypotheses, they seek to prove them by isolating variables to rule out any other explanation. Here is the problem: Suggesting emissions cause climate change, which in turn explains famine, may conform with journalists’ politics — but not with science.

Consider: A famine in the mid-19th century in Tigray killed 100,000, long before climate change became a catchall excuse to explain any tragedy. There was also a drought in the same region in 1956.

The media say today’s drought is the most severe in the past 40 years. Many Generation Xers remember the 1983-1986 drought for both the resulting Ethiopian famine and the Live Aid effort to raise money for relief.

What many forget, however, is that during this drought, the country produced enough food to feed its entire population. Starvation occurred for two reasons.

First, Ethiopian dictator Mengistu Haile Mariam was fighting a civil war against both Tigrayan and Eritrean rebels. Each side sought to use food as a weapon.

Second, decades of corruption left Ethiopia’s infrastructure woefully underdeveloped. The regime simply could not get the food it produced from one part of the country to another.

There were other droughts. The 2011 drought affected both Ethiopia and Somalia, but it is largely remembered today only for the devastation it wrought on the latter.

That is because the resulting famine in Somalia killed more than 100,000, but only a few hundred lost their lives in Ethiopia. The reason for the discrepancy was state capacity.

Ethiopia had a functioning government; Somalia was still suffering state failure two decades after dictator Siad Barre fled. There was a drought in 2017, which the Financial Times called the “worst drought in decades.”

Somalis face peril today, but blaming climate change and attempting to make Somalis a political football does them a disservice. After all, while all Somalis may face drought, not all are at risk of starvation.

The Somalis most in danger of food insecurity today are those who live in portions of Somalia run by Mogadishu.

In Somaliland, the once-independent breakaway region, an embrace of democracy and government accountability has led to much greater capacity and an ability to mitigate the impact of the drought.

Corruption is the larger problem. Somaliland thrives on a budget an order of magnitude smaller than Mogadishu’s.

While the international community donated billions of dollars to the Somali government, much of that money either disappeared or was diverted for personal political purposes by Mohamed Farmaajo, president until May 2022.

There are other reasons for Somalia’s climate peril, such as the illegal charcoal trade and, of course, the fact that too many Somalis spend money on qat that otherwise might be invested more wisely.

Journalists overstate the Ukrainian grain issue, given how little the Somali diet relies on wheat. 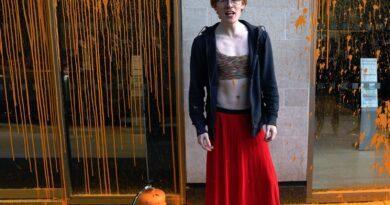 The Hypocrites Of Beverly Hills Who Are Bankrolling The Eco-Radicals

Escaping From The COP27 Insane Asylum 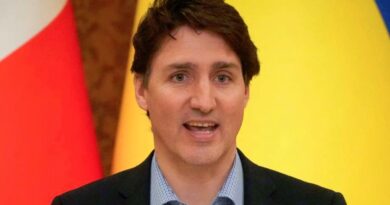