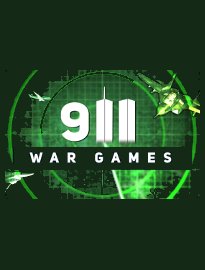 Another anniversary of Sept 11th has passed, and still few Americans have any real idea of what transpired that morning on the country’s Eastern seaboard.

Little did we know at the time, that 9/11 was not a normal day of blue sky aviation. On the contrary, it was one of the busiest days in the history of American aviation, a dense forest of live fly exercises, drills, simulations, fake radar injects, and utter confusion. And that was before the attacks even began. This is the story of 9/11 that you didn’t watch unfold on your TV that fateful day in 2001. James Corbett narrates the story of the “9/11 War Games.” Watch:

After Funneling Trillions of Dollars in Repo Loans to Serial Bank Offenders, Lorie Logan Gets a $440,000 Job Running the Dallas Fed 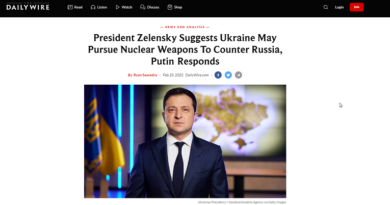