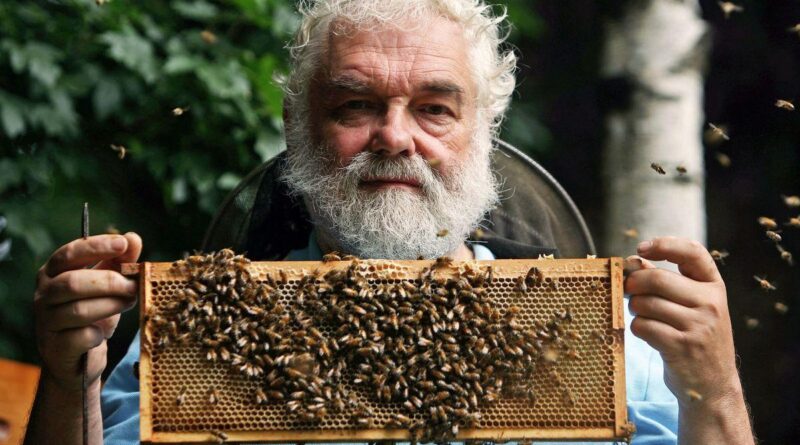 John Chapple, the official palace beekeeper, made the poignant journey to the hive yesterday after news of the Queen’s death where he carried out the ancient ritual

John Chapple holds a section from one of the beehives he tends in Lambeth Palace (Image: Bloomberg via Getty Images)

A bizarre ancient tradition has seen the royal beekeeper tell palace bees the Queen has died.

In whispered tones the insects have been informed they have a new master, King Charles III.

The sad news was broken to the bees at hives in the grounds of Buckingham Palace and Clarence House.

John Chapple, 79, the official palace beekeeper, made the poignant journey to the locations on Friday after news of the Queen’s death.

Black ribbons were then tied in bows on the hives, where thousands of bees live.

The ritual continued with him telling them the Queen had died and a new master would now be in charge. The bees were then urged to be good to their new master King Charles.

The unusual and ancient superstition came about because it was believed that not informing the bees about a new owner would lead to then not producing honey, abandoning the hive or dying.

Mr Chapple told MailOnline: “I’m at the hives now and it is traditional when someone dies that you go to the hives and say a little prayer and put a black ribbon on the hive.

“I drape the hives with black ribbon with a bow.

“The person who has died is the master or mistress of the hives, someone important in the family who dies and you don’t get any more important than the Queen, do you? “You knock on each hive and say, ‘The mistress is dead, but don’t you go. Your master will be a good master to you.”

Mr Chapple said he had carried out the ritual at hives at Clarence House and Buckingham Palace.

He cares for more than a million bees overall, but numbers drop by late summer. Clarence House has two hives and in Buckingham Palace has five.

There are an estimated 20,000 insects at the moment but during summer months over a million buzz round the hives.

The official palace beekeeper has worked with the bees for 15 years but did not realise informing the bees was part of the job. He received an email from the head gardener to speak to the bees at Buckingham Palace.

The 79-year-old who is retired, says his hobby is beekeeping and he also tends the hives of other important people.

But he said his first duty was to the Queen who he was employed by 15 years and hopes it will continue with King Charles III. Mr Chapple has been been looking after bees for more than three decades and this began because of his wife’s love of honey.

The hobby has taken him around the world where he has met wonderful people and observed sights only beekeepers get to see.

He said it had been a ‘wonderful privilege’ to work for the Queen and hopes his work will continue with King Charles. The hobby has taken John Chapple around the world where he has met wonderful people and observed sights only beekeepers get to see (Image: Getty Images)

The bees in his care are Dark European Honey bees, but some of them he says are London mongrels.

Other European countries also have similar traditions to tell the insects about their keeper’s lives.

In some cases if the custom was omitted it was believed a penalty would occur for the owner including the end of their honey production or the death of the bees. 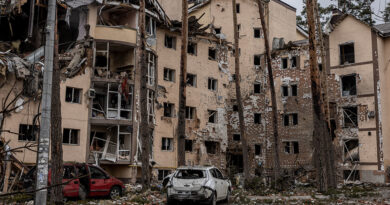 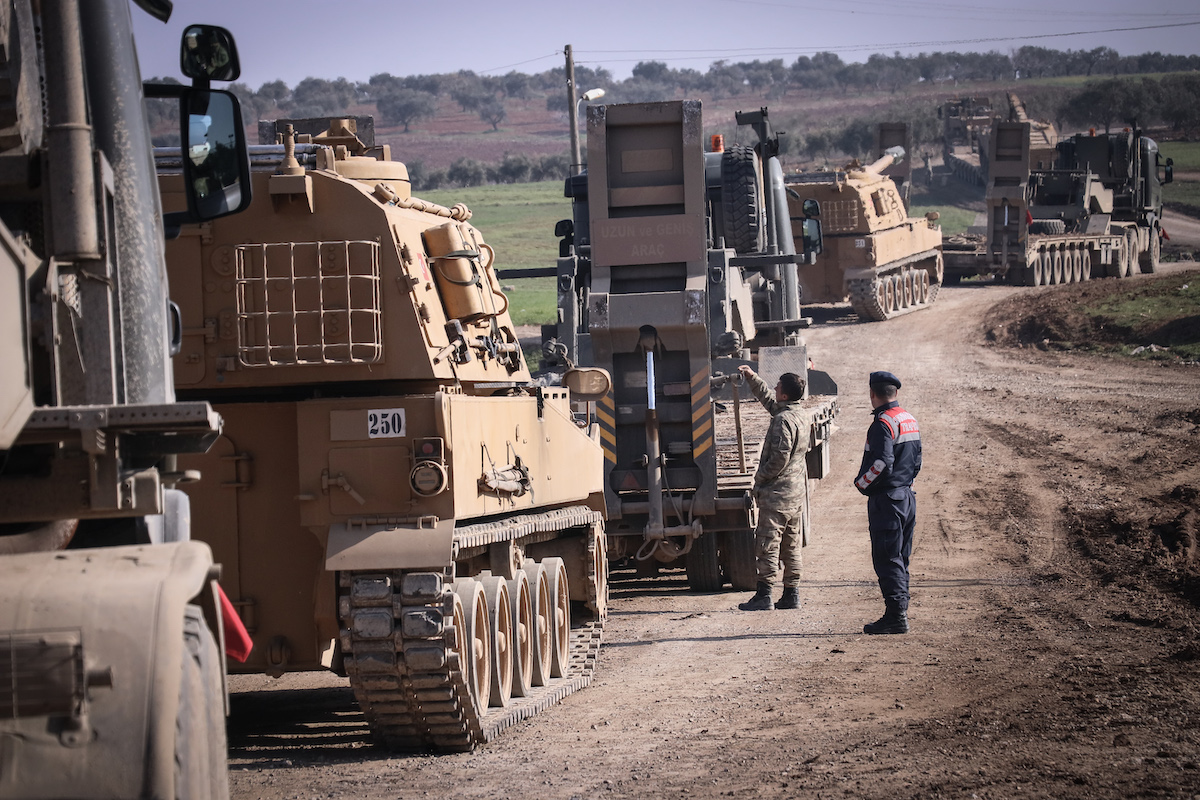