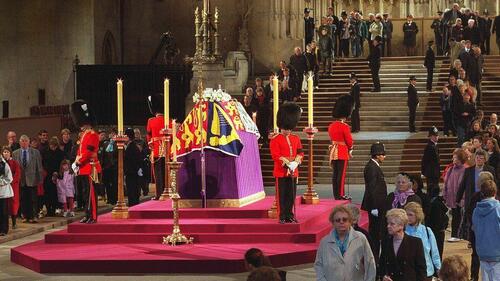 Prior to the Ukraine war which was launched with the Russian invasion over six months ago, Moscow dignitaries were typically seen at major state events in the UK, whether royal weddings or funerals or national celebrations involving diplomats or heads of state.

But the war and Western sanctions regimen which have isolated Russia have changed all of this. Now, both Russia and its ally Belarus have been snubbed ahead of Queen Elizabeth II’s state funeral scheduled for Sept. 19.

Currently some 500 foreign diplomats and heads of state, including President Joe Biden and First Lady Jill Biden, are expected to be in attendance.

But as Fox News reports, “The United Kingdom has reportedly not extended invitations to Russia and Belarus to attend the funeral of Queen Elizabeth II, snubbing the pair of countries responsible for the ongoing invasion of Ukraine.”

“The day of the Queen’s funeral will see a military procession carry her coffin from Buckingham Palace to Westminster Abbey, where her service will be held,” the report notes further. “It will be the first time a British monarch’s funeral has been held in the abbey since the 1700s.” Myanmar is also not on the list of invitees due to human rights abuses, according to reports.

The snub comes as pressure is mounting on Kremlin leadership over recent rapid Ukrainian gains in the northeast. Since announcing the major counteroffensives near both Kharkiv (in the northeast) and Kherson (in the south) last month, Ukrainian President Volodymyr Zelensky announced this week his forces have reclaimed 6,000 square kilometers of occupied territory from Russia.

Russia’s military has framed its troop drawback as a strategic “regrouping” to focus on other areas. Western media has meanwhile called the recent Russian territorial losses an ’embarrassment’ for Putin, who is coming under increased domestic pressure to show results amid reported heavy casualties.

PRINCE HECKLED: A man has been arrested after yelling at Prince Andrew during the Queen’s funeral procession in Edinburgh. #9News

As for the UK, newly sworn-in Prime Minister Liz Truss is expected to be just as hawkish on Russia as her predecessor Boris Johnson. The UK was perhaps earliest out the gate among Western countries arming Ukraine in the opening weeks after the Feb.24 invasion.

There’s evidence to suggest that then PM Johnson took steps to actively thwart a peace deal that was on the table and looked promising. Both the Ukraine and Russian sides have lately ruled out the potential for peace talks, refusing to even sit down at the same table at this point. 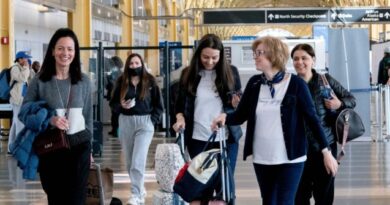 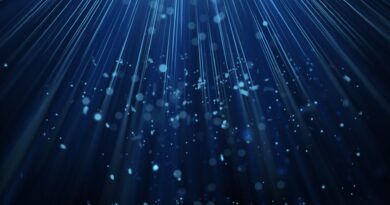 The laws of magic, similarity, knowledge, names, word of power and more