Twitter whistleblower “Mudge” opens his statement saying “I’m here today because Twitter leadership is misleading the public, lawmakers… and even its own board of directors.”

Looking through the statement, he said:

“Upon joining Twitter, I discovered that the Company had ten years of overdue critical security issues, and it was not making meaningful progress on them.”

“It is not farfetched to say that an employee inside the company could take over the accounts of all of the senators in this room.” pic.twitter.com/5jcQyYkWoz

Lawmakers are expected to question Zatko’s claims that Twitter failed to disclose security and privacy vulnerabilities that could threaten users and investors.

What the former Twitter security head says at the hearings slated for 1000 ET could determine the next steps Congress, federal regulators, and law enforcement officials take against the social media platform. It could warrant a deeper probe into Twitter’s potential undisclosed security and privacy vulnerabilities.

Zatko’s allegations were filed to the Department of Justice, Federal Trade Commission, and Securities and Exchange Commission in August, paving the way for today’s hearing.

“Mr. Zatko’s allegations of widespread security failures and foreign state actor interference at Twitter raise serious concerns,” said senators Dick Durbin of Illinois and Chuck Grassley of Iowa in a statement. “If these claims are accurate, they may show dangerous data privacy and security risks for Twitter users around the world.”

Twitter has hit back at the claims, explaining Zatko was fired over poor work performance and is “opportunistically seeking to inflict harm.”

His testimony could also be pivotal for billionaire Elon Musk who has agreed to acquire Twitter but has tried to exit the deal based on bots and now the whistleblower claims. This comes on the same day Twitter shareholders are scheduled to vote on the deal.

Musk, who is currently fighting Twitter in court to get out of a $44 billion acquisition deal, is also likely to be closely watching Zatko’s testimony. Musk’s legal team on Friday sent a third letter to Twitter seeking to terminate the deal, claiming that a purported $7.75 million payment made to Zatko in June, prior to his whistleblower disclosure, violated the company’s obligations in the acquisition contract. The letter claimed that the payment was revealed in a court filing by Twitter earlier this month. Twitter hit back Monday calling Musk’s letter “invalid and wrongful” and saying that it has not violated the deal. -CNN

September Payrolls Preview: “Bulls Need A 100k Print For The Market To Alter Its Fed Expectations” 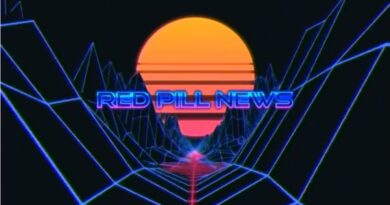 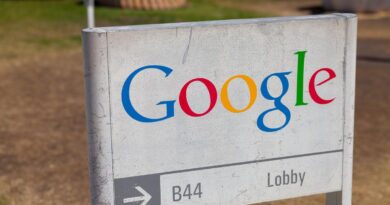