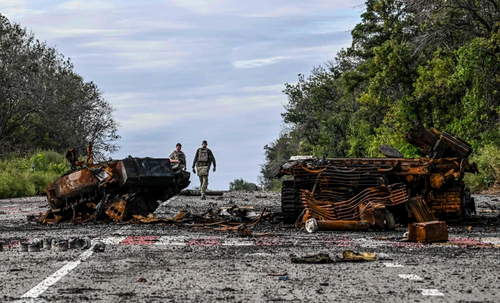 Ukrainian President Volodymyr Zelensky has said his forces have reclaimed 6,000 square kilometers of occupied territory from Russia since starting a major counteroffensive last month. Western media is presenting events near Kharkiv as an absolute rout of Russian forces, with other sources cautioning there’s little that can be verified, also amid the question of whether regained territory can actually be held and permanently controlled by Ukraine.

Ukraine’s defense minister Oleksii Reznikov himself admitted in a Monday Financial Times report that a prime worry remains the ability to hold on to the territory amid superior Russian munitions and supplies. “A counter-offensive liberates territory and after that you have to control it and be ready to defend it,” he said, with the caveat: “Of course, we have to be worried, this war has worried us for years.”

In a late Monday address, President Zelensky delivered rare good news to the public: “From the beginning of September until today, our warriors have already liberated more than 6,000 square kilometers of the territory of Ukraine – in the east and south.” He proudly announced that “The movement of our troops continues.”

The Associated Press has observed the following, and as war correspondents have been barred by Ukraine’s government from reporting near the front lines:

Among the latest claims, Ukraine’s border guard services said the army took control of Vovchansk — a town just 3 kilometers (2 miles) from Russia seized on the first day of the war.

While every individual claim of military success could not be verified, Russia acknowledged that it has withdrawn troops from areas in the northeastern region of Kharkiv in recent days.

Reports of chaos abounded as Russian troops pulled out — as well as claims that they were surrendering en masse. Ukraine officials have said they have captured so many soldiers that they are struggling to house them. The claim could not be immediately verified.

Amid the unverifiable reports, but which appears to have video evidence, Ukraine is still conducting some strike operations inside both Russian-held Crimea and possibly even Russia proper…

Some Ukrainian officials continue to talk about the “liberation” of Crimea, even as the realization sets in that much more artillery and heavy equipment will be needed if it hopes to keep up the counteroffensive pressure.

After a series of Sunday into Monday Russian attacks on key city infrastructure in Kharkiv, which is Ukraine’s second largest city – plunging much of the area into darkness – Kiev accused the Kremlin of an active ‘terroristic’ campaign of punishment and retribution while it retreats.

Zelensky said in a tweet that Russian forces are “terrorists and remain terrorists and attack critical infrastructure. No military facilities, the goal is to deprive people of light and heat.”

Some pundits are pointing out that if Ukrainian estimates of the ground of what it’s managed to gain back in Kharkiv Oblast are true, that would constitute an area more than twice the size of greater London.

In the last five days, Ukraine has recaptured more territory than Russia has taken since April, according to the Institute for the Study of War, which closely tracks the conflict. https://t.co/BFIwJmmaDs pic.twitter.com/FrEk1o80L2

British intelligence sources have meanwhile been cited in the AP on Tuesday who assess that Russia’s 1st Guards Tank Army has been “severely degraded” over the past seven months of invasion, and that “Russia’s conventional force designed to counter NATO is severely weakened. It will likely take years for Russia to rebuild this capability.”

Some fear further that all of this could lead to Putin declaring an official state of war with Ukraine, given at this point the Kremlin still deems its Ukraine action as a limited “special operation”. 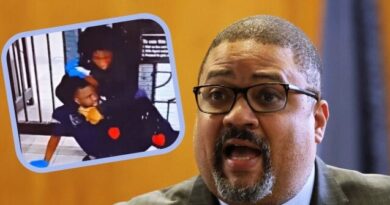 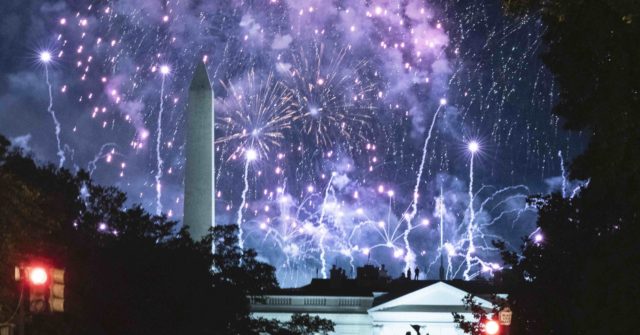 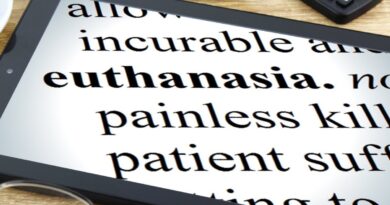