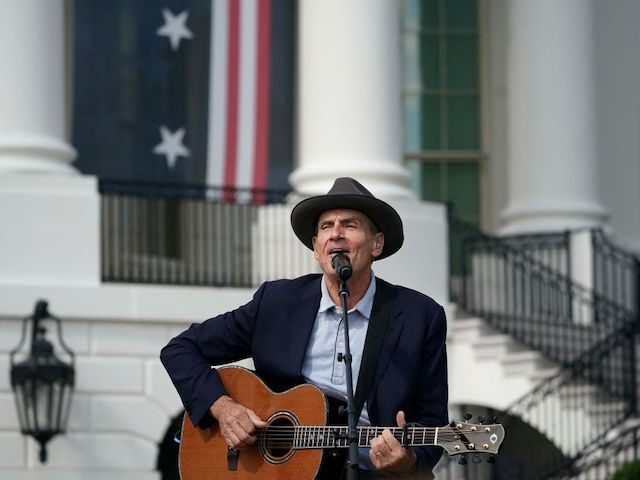 “It was wildly inappropriate, and it was just really throwing ridicule in the faces of our hard-working Americans,” Ernst said of Tuesday’s celebration on the South Lawn.

She continued, “While they’re down there celebrating, we weren’t doing any votes on the floor of the Senate because all these folks were so busy in a big party down at the White House.”

Ernst said the federal government’s increasing extractions from the public come as it fails to fulfill its essential functions.

She remarked, “It’s heartbreaking to see that we demand more of our American taxpayers, and yet they’re here spending those taxpayer dollars on frivolous items that the federal government has no business doing.”

Ernst said a neighbor of hers in Red Oak, IA, took a second job at a grocery store in addition to his primary full-time job in order “to make ends meet” given rising inflation and costs of living across the U.S.

“We’re not doing votes on the floor of the Senate because they’re so busy having a fancy party with James Taylor playing music,” she stated. “I’d love to know how many glasses of champagne were served yesterday celebrating the plight of the American people.”

Singer-songwriter James Taylor performs during an event to celebrate the passage of the Inflation Reduction Act of 2022, on the South Lawn of the White House in Washington, DC, on September 13, 2022. (Photo by MANDEL NGAN/AFP via Getty Images)

Ernst concluded by calling for government officials and bureaucrats to adhere to decrees and mandates they impose upon citizens. 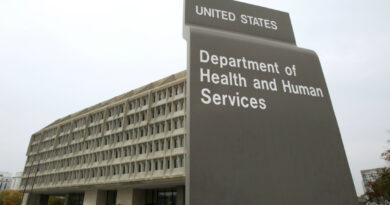 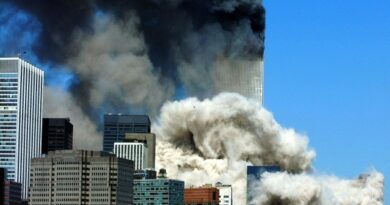