Oh the market no likey….

Increases in the shelter, food, and medical care indexes were the largest of many contributors to the broad-based monthly all items increase. These increases were mostly offset by a 10.6-percent decline in the gasoline index. The food index continued to rise, increasing 0.8 percent over the month as the food at home index rose 0.7 percent. The energy index fell 5.0 percent over the month as the gasoline index declined, but the electricity and natural gas indexes increased.

So would you like “ESG” and high inflation as far as you can measure it forward or would you like to start throwing folks like PimPco’s executives in prison, along with Blackrock, for violating 15 USC Chapter 1 or even Racketeering?

Because if you don’t cut the crap with energy you’re going to get the high inflation, rates are going to skyrocket and stay there and the government will not be able to spend beyond what it taxes, which means the collapse of Medicare and Medicaid.

Which will it be folks?

Incidentally as I’ve pointed out the PPI has a roughly 12 month lag in it between what it shows and what the consumer gets.  Therefore anyone with even half a working brain should have expected this print and the internals of it.

Obviously, given the roughly 100-handle instant swan dive in the /ES futures when it hit….. they lack said cognitive ability. 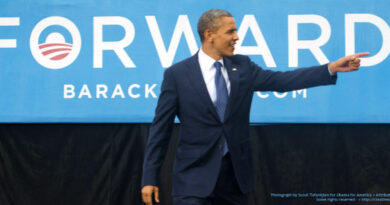 Rick Rule: Don’t Hold Yourself Hostage to Any Counterfeit Currency