In continuing the administration’s “drink yourself sober” policy when it comes to curbing inflation, the Biden Administration announced this week the approval of $900 million in new U.S. funding to build EV charging stations across the country.

The spending is part of a $1 trillion infrastructure law that was approved in November of last year.

In fact, congress approved about $5 billion over five years for grants to states to build charging infrastructure, Reuters reported this week. President Biden is expected to announce at the Detroit Auto Show that EV usage has “risen dramatically” in the U.S.

“I’ll be there. I’m a car guy, as you kind of noticed,” Biden said last week when asked if he was going to attend the auto show.

As we noted then, we couldn’t help but notice that Biden is such a car guy that his administration is trying to force through counterproductive and burdensome environmental and EV requirements for auto manufacturers. Biden apparently has such reverence for the industry he has decided that it needs to be changed in its entirety.

And it isn’t like the country isn’t struggling with inflation at all, so why wouldn’t we keep spending?

We noted weeks ago that oil and gas industry lobbyists were sounding the alarm over the administration’s quick transition to a green new world that will drive US energy prices through the roof.

“Policymakers must know that a swift transition comes at a cost to the American consumer,” said Frank Macchiarola, senior vice president of policy at the American Petroleum Institute. “The burden falls upon them to put in place a regulatory structure that provides for stable energy markets,” he said.

Under the guise of extreme weather, such as heatwaves and droughts, President Biden has called for an expedited shift towards a green power grid:

Despite Biden’s attempt to lower gas prices at the pump ahead of the midterm elections in November — the administration is still doing everything to crush the fossil fuel industry.

Meanwhile, Californians who are dealing with threats of blackouts, can’t charge EVs during high-demand days, and are paying some of the most expensive power prices in years. But hey – keep building back better… 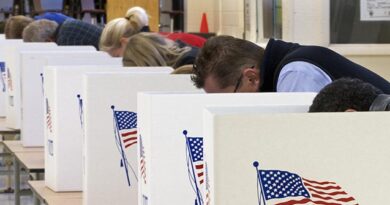 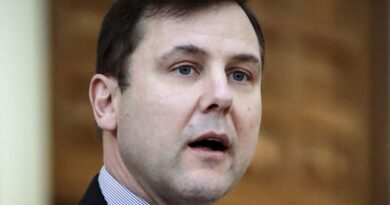