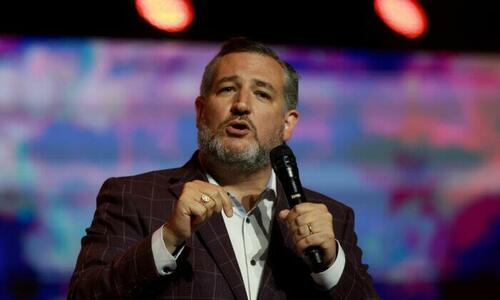 Authored by Tom Ozimek via The Epoch Times,

Sen. Ted Cruz (R-Texas) has called on his Republican colleagues in Congress to block funding for what he described as “Biden’s army of IRS agents” that the GOP has warned would be used to target Americans earning less than $400,000 a year.

Cruz made the remark in a Sept. 13 statement on social media, which came as President Joe Biden celebrated the passage of the Inflation Reduction Act, which includes nearly $46 billion in new funding for IRS enforcement out of the $80 billion or so total funding boost to the tax agency.

“Every single Republican should commit to not funding Biden’s army of IRS agents,” Cruz said in the statement.

While Democrats have portrayed the Inflation Reduction Act as an anti-inflationary measure that would lower the cost of healthcare, prescription drugs, and energy, Republicans have argued it would lead to higher energy prices and aggressive IRS audits.

In an interview on Fox News in which he elaborated on his position, Cruz argued that the extra funding for the tax agency should instead be used to stem the flow of illegal immigrants into the United States.

“Every single Republican ought to say ‘we will not vote to fund these 87,000 new IRS agents, we’re not going to fund Biden’s army to harass Americans and we’re going to take that money and put it on our southern border to secure our border,‘” Cruz told the outlet.

Republicans have argued that part of the IRS funding boost would be used to hire 87,000 new IRS agents and that small businesses and Americans making less than $400,000 would be targeted with tax audits.

Seeking to counter that view, the Biden administration has insisted that people making less than $400,000 a year won’t see higher IRS audit rates.

“I direct that any additional resources—including any new personnel or auditors that are hired—shall not be used to increase the share of small business or households below the $400,000 threshold that are audited relative to historical levels,” Yellen said in an Aug. 10 letter to IRS Commissioner Charles Rettig.

“This means that, contrary to the misinformation from opponents of this legislation, small business or households earning $400,000 per year or less will not see an increase in the chances that they are audited.”

U.S. Treasury Secretary Janet Yellen speaks on the state of the U.S. economy during a press conference at the Department of Treasury in Washington, on July 28, 2022. (Saul Loeb/AFP via Getty Images)

Rettig, too, has insisted that the tax agency would “absolutely not” be increasing audit scrutiny on small businesses or middle-income Americans “relative to recent years,” according to the IRS chief’s letter to members of the Senate on Aug. 4 (pdf).

Yellen’s and Rettig’s position that audit rates wouldn’t rise for those making less than $400,000 has been countered by Rachel Greszler, senior research fellow at the Grover M. Hermann Center.

In a recent op-ed for The Heritage Foundation, Greszler wrote that “despite the Biden administration’s claims, it’s almost certain that households making less than $400,000 a year would face increased audits” under the Inflation Reduction Act.

“And despite estimates from official congressional scorekeepers that the Schumer-Manchin-Biden tax increase indeed would raise taxes on those Americans, the administration has doubled down on the claim,” she added.

Congressional Republicans on Sept. 12 introduced a bill seeking to prevent the IRS from using the $80 billion cash infusion to squeeze more revenue from Americans earning less than $400,000 a year.

“Democrats needed billions to pay for their progressive Green New Deal climate-change policies in their bill, and their gimmicks and games are going to worsen our economic tailspin and higher costs for taxpayers in all income levels,” Sen. James Lankford (R-Okla.), co-sponsor of the bill, said in a statement.

The bill (pdf) seeks to codify into law that none of the $80 billion in additional IRS funding may be used to increase audit rates on small businesses and taxpayers making under $400,000 a year. 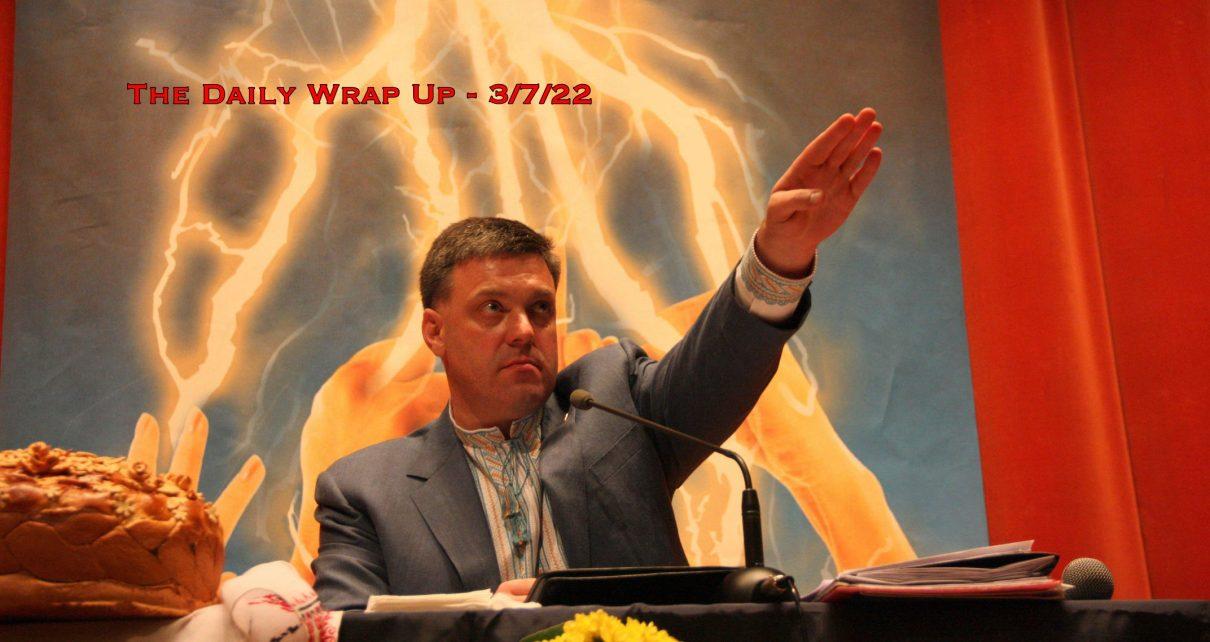 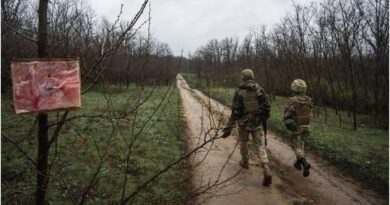