But for yield investors: Short-term Treasury yields near 4%. Six-month CD yields at 3.5%, if you shop around.

What I got from the reaction in the markets today: Until this morning, they eagerly ignored my inflation discussions over the past many months, of how CPI inflation has been shifting into services – housing, health insurance, auto insurance, medical services, etc. – and those good folks focused instead on prices of gasoline and plane tickets, which are plunging, and so they expected this inflation to be well on the way out the door.

“Every one of us sees when we go to the gas station that the price of gasoline is down, and oil is down. We see it even with food. So, it really is showing up in the data already. And, that’s a really big potential positive,” he said. And stocks are going to soar because inflation is over, and the Fed will pivot or whatever. I mean, this stuff is just a hoot.

This phenomenon was all over Wall Street – this crazy notion that because gas prices were plunging, inflation would suddenly go away on its own. Obviously, these people cannot be that dumb; they had a purpose, and the purpose was to hype stocks into the stratosphere, and they did it for days. And it worked.

Then came the CPI release this morning. As I’ve been reporting for months, today’s numbers once again showed that inflation is getting increasingly entrenched in vast parts of the economy that have little or nothing to do with tangled-up supply chains and messed-up commodities, and that this inflation is getting worse, that it has been muscling into services for the 12th month in a row, and that the Fed will have one heck of a time cracking down on this raging inflation. Here’s my analysis and charts of the CPI mess today.

And markets should take Powell et al. seriously when they talk about further big rate hikes, more rate hikes, and higher rates for longer, because this inflation is tearing up the economy, and they know it, and they’re going to crack down on it, and it may be too little and way too late, but they’re now cracking down on it.

By the looks of it, markets today started to take Powell et al. a wee bit more seriously, which triggered a widespread sell-off that in the span of a few hours unwound most of the six-day-long hype-and-hoopla “inflation is over” rally.

The S&P 500 index dropped 4.3%, and it was a sea of red. Only five stocks in the S&P 500 index were green, including Twitter the second-best performing stock in the index today, which spiked, I mean ticked up 0.8% on the news that its shareholders approved the buyout offer from Elon Musk, who used to walk on water, but now doesn’t feel like doing the buyout anymore, and the whole thing is a mess for the court to sort out.

And there’s of course Cathie Wood, who’s been out there promoting the idea that “deflation” is the real threat here, and that the Fed is making a “mistake” by cracking down on the hype-and-hoopla stocks in her funds, I mean on inflation. Her Ark Innovation ETF [ARKK] fell 6.8% today and is down 73% from the peak in February. No wonder she’s getting a little antsy about the Fed crackdown on inflation.

Cryptos got knocked down too. Bitcoin got whacked down by about 10% from $22,500 early this morning to $20,150 at the moment. It’s down close to 70% from its high. Ethereum got knocked down about 9%. Cryptos, which had been hyped as a hedge against inflation, swoon every time inflation is shown to rage.

Gold dropped about $30/oz on the CPI news this morning. Gold, a classic and time-proven hedge against inflation over the long term, after a huge run-up during the Everything Bubble, has remained roughly flat since the Fed pivot late last year.

But “roughly flat” is great compared to the Nasdaq Composite, another hedge against inflation, which plunged 5.2% today and is down 28% from its peak in November.

Semi-good news for yield investors: Treasury yields close in on 4%.

Among bonds, prices fell and yields jumped. This is good news for yield investors wanting to buy bonds and CDs going forward, tempered by the fact that yields didn’t jump nearly enough to make up for raging inflation: 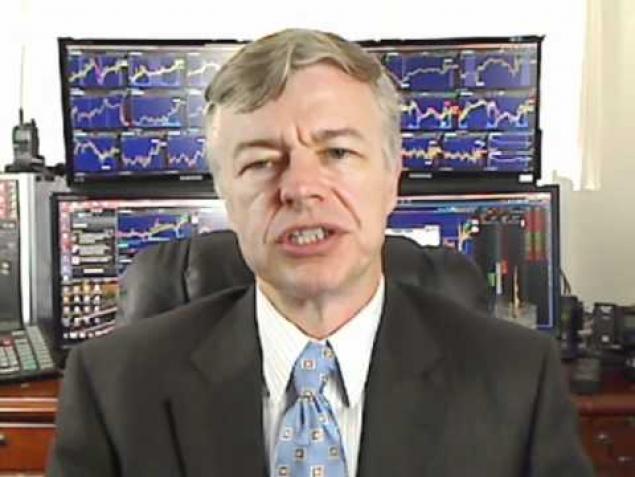 Are You SURE This Is A Good Idea? 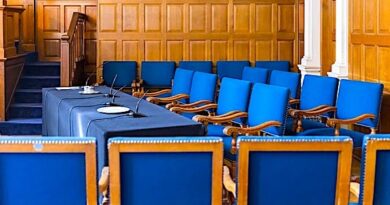 12 jurors are too many? Supremes rewrite constitutional amendment