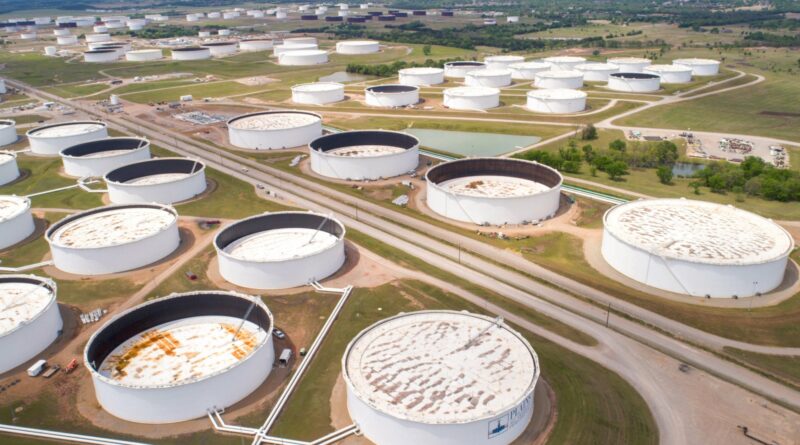 The Biden administration is considering replenishing the Strategic Petroleum Reserve when oil dips below $80 a barrel, just two years after Democrats blocked former President Donald Trump from filling the reserve at a fraction of that price.

Biden in March ordered the release of a record 180 million barrels of oil from the reserve in an attempt to stem supply shortages and the rapid rise of gasoline prices in the US following Russia’s invasion of Ukraine. [bold, links added]

The administration now is looking to protect US oil-production growth and prevent crude prices from plummeting, according to people familiar with the matter.

Trump in March of 2020 was looking to stabilize the oil industry after Covid-19 hit in 2020 and crushed global petroleum demand.

With oil at the time priced at about $24 a barrel, Republicans proposed spending $3 billion to fill up the reserve.

But the idea became a political football in larger negotiations on trillions in coronavirus relief, with Senate Democratic Leader Chuck Schumer proclaiming that his party had blocked a “bailout for big oil.”

That decision effectively cost the US billions in potential profits and meant Biden had tens of millions of fewer barrels at his disposal with which to counter price surges.

After a record drawdown last week, the reserve is down to 442 million barrels, its lowest level since 1984.

Benchmark US oil futures jumped by almost $3 a barrel after Bloomberg reported the White House plan to restock emergency reserves.

The contract settled close to a one-week high at $87.31 on Tuesday, extending the year-to-date advance to 16%. 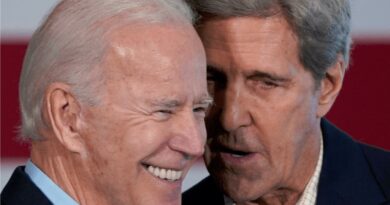 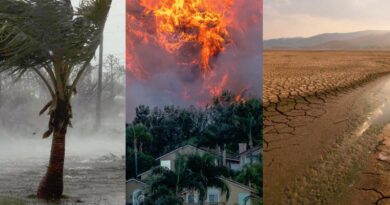 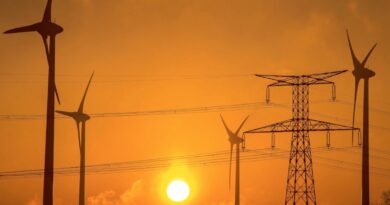