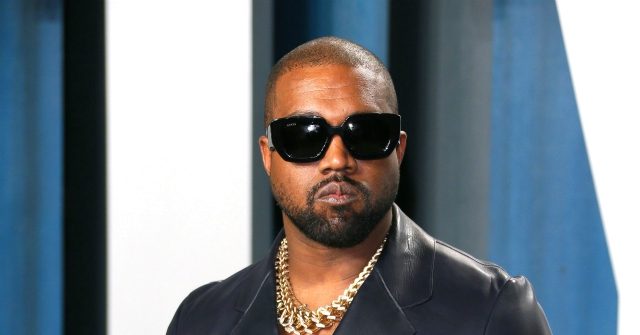 Rapper Kanye West said Thursday on CNBC’s “Closing Bell” that he terminated the contract between his company Yeezy and Gap Inc. in part because “they have a lot of commitments to China,” and he wanted to bring industry back to America.

West said, “It was always a dream of mine to be at the Gap and to bring the best product possible to the masses. And I always talked to them about doing products for $20, like the best product in the world designed at the same level of the top fashion houses in the world at $20 for the people. And so we went through three years. You know, honestly, there’s always like struggles and back and forth when you’re trying to build something new and integrate teams. So we designed an entire collection, and actually, I wasn’t able to set the actual price that I wanted for this collection, and then they actually took one of the shirts and sold it for $19. Didn’t price my stuff, priced my stuff at like 200 and above their whole price point normally, and then did the exact shirt for $20. Also, they did pop-ups. I signed on with them because they had in the contract they said they were going to do stores, and they just ignored us about building stores. It was very frustrating. It was very disheartening because I just put everything I had.”

He added, “‘They have a lot of commitments to China. We wanted to do localized manufacturing, which is completely possible with the factories I’m buying here in California. We can actually bring industry back to America.” 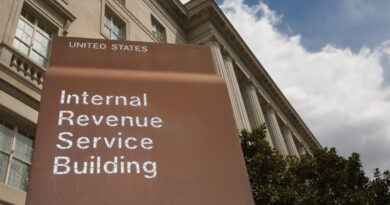 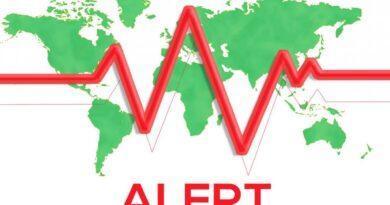