Authored by Tsvetana Paraskova via OilPrice.com,

Russia’s largest oil producer, state-owned Rosneft, reported on Thursday a 13% increase in its first-half net income compared to the same period last year, boasting increased efficiency despite the Western sanctions on Russia over the invasion of Ukraine.

The company’s oil and gas production rose by 1.5% to 4.85 million barrels of oil equivalent per day (boepd) as compared to the same assets it held last year, excluding assets disposed of in 2021.

“In 1H 2022, Rosneft was under an unprecedented pressure of adverse external factors and unlawful sanctions. However, thanks to high operational efficiency and appropriate management decisions, we were able to ensure business continuity and demonstrate stable results,” Rosneft’s Chairman of the Management Board and Chief Executive Officer Igor Sechin – a long-time ally of Putin – said in a statement.

While Russian production and exports have proven resilient since the invasion of Ukraine in February, analysts and top forecasting organizations expect a deep decline in Russian oil supply to the global market in just a few months’ time.

The global oil market will have to prepare itself for a loss of 2.4 million bpd supply when the EU embargo kicks in, the International Energy Agency (IEA) said in its Oil Market Report earlier this week. An additional 1 million bpd of products and 1.4 million bpd of crude will have to find new homes, which could result in deeper declines in Russian oil exports and production, the Paris-based agency added.

It’s not only Rosneft that has boasted higher profits and revenues this year. Russian gas giant Gazprom, for example, is estimated to have doubled its export revenue despite delivering 43% less natural gas to Europe. 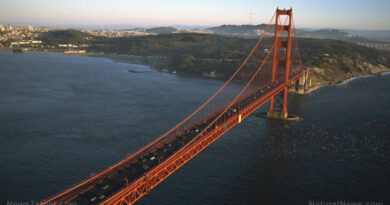 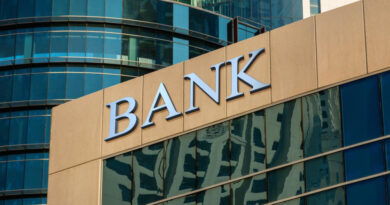