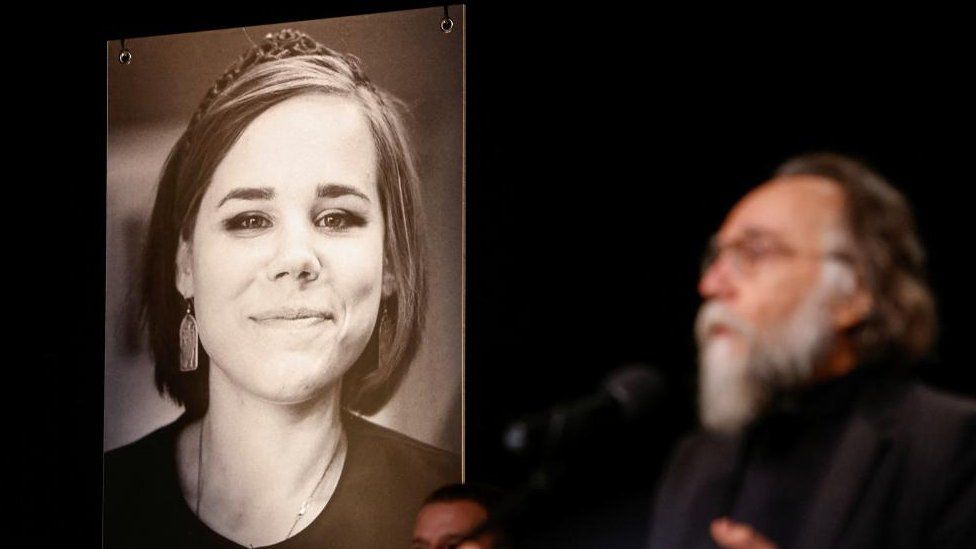 There are reports on the Russian General SVR Telegram channel, which tends to be an anti-Putin station, that is claiming there was an inside-job attempt to assassinate Putin with an attack on his motorcade. He was not harmed. They are claiming that the first car of the convoy was blocked by an ambulance, but the second car made a slight detour and did not stop. A loud bang was supposedly heard from Putin’s car, but it continued and arrived safely at the president’s residence.

They further claimed that the body of a man was then found driving the ambulance. They have reported that the head of the president’s bodyguards and several other people have been suspended and are in custody. Nobody has been named and there is no other news service that has reported this claim. 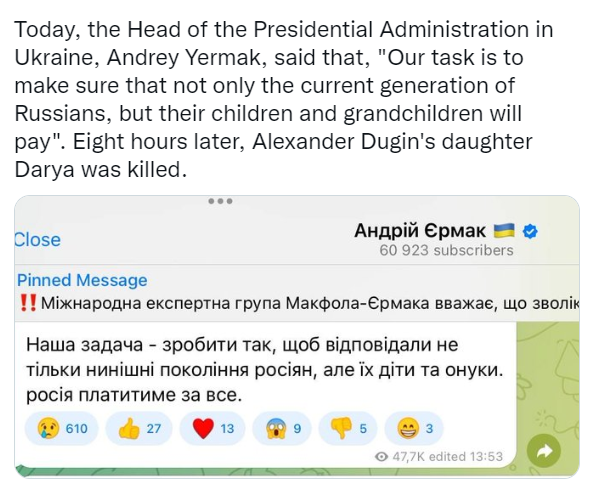 When we look at our models, the real higher volatility and the turning point in Russia appear to be in October, which is also a Panic cycle in the ruble. What we do see is that the Ukrainians carried out assassination hits in Russia. They have been trying to target Putin to kill him without success so far. They tried to kill Aleksandr Dugin with a car bomb, but they killed his daughter Darya Dugina. This is the car bombing of a pro-Putin supporter in Moscow. The sheer hatred between Ukrainian and Russians is legendary and as such the likelihood of this ever reaching peace is unlikely.

My sources continue to suggest that removing Putin will escalate things, not stop them. The hardliners will seize power and that will not be good going into 2023. Claiming they have Putin on the run is not going to win the day in Ukraine. It runs the risk of really escalating things for the hardliners in Moscow are criticizing Putin for being too soft on Ukraine. He for the first time started to attack their power grid. The hardliners will push for a serious attack against Ukraine rather than just securing the Donbas. 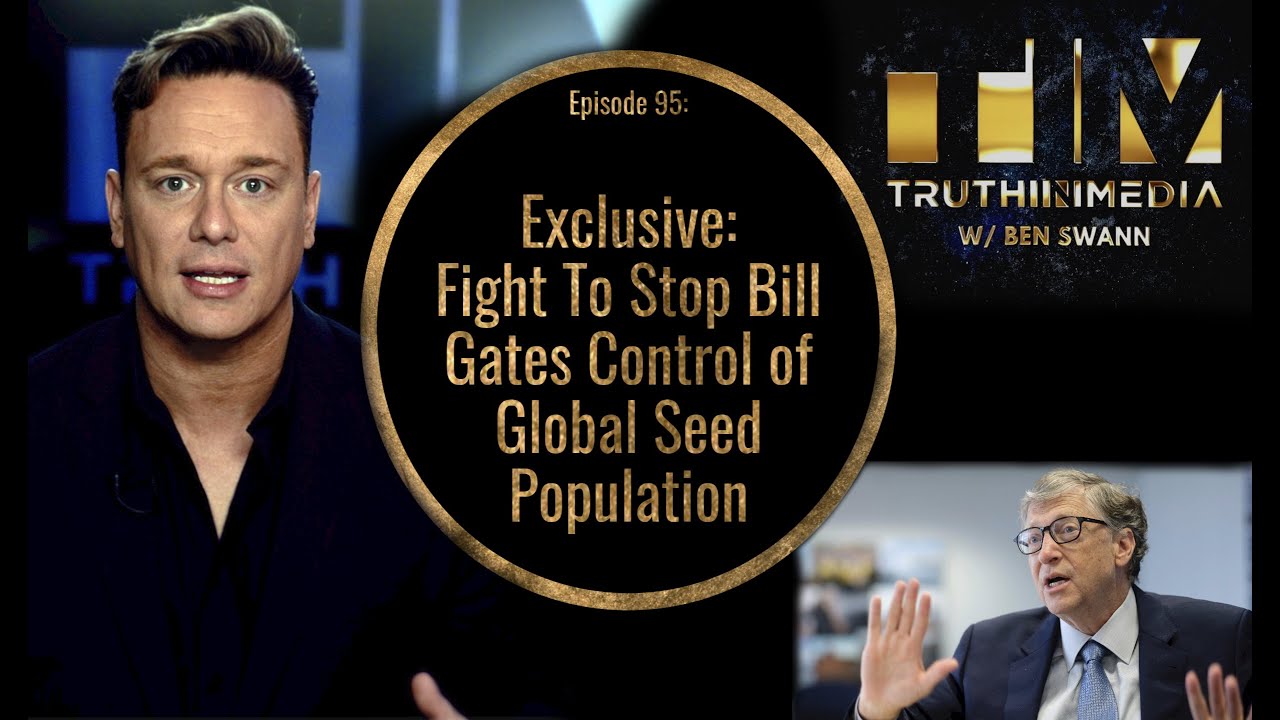 Glorifying the Scourge of Nazism