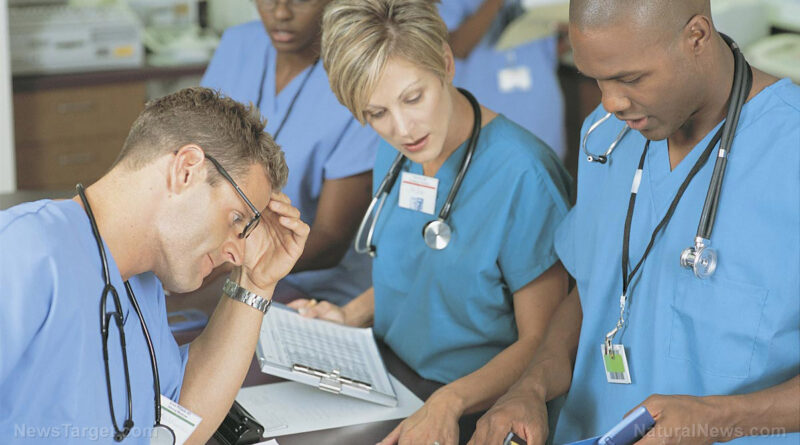 (Natural News) Thousands of nurses in Minnesota walked out of their jobs on Sept. 12 in protest of hospital under-staffing. The health workers lamented that being overworked by their employers have exhausted them and harmed patient care.

The Minnesota Nurses Association (MNA) described the three-day strike, which involved 15,000 participants, as one of the largest in U.S. history. Aside from nurses in the Gopher State, MNA also represents nurses in North Dakota, Iowa and Wisconsin. The nurses’ strike also highlighted the shortages of health workers across the country, worsened by the pandemic.

The strike affected at least 13 hospitals in Minneapolis and St. Paul, Minnesota. According to the nurses’ labor union, it had been negotiating a new agreement with hospital executives for more than five months. Moreover, nurses had been working without a contract for weeks.

MNA’s negotiating team remarked in a statement that its member nurses were “understaffed and overworked.” It added that “hospital executives have already driven nurses away from the bedside by their refusal to solve the crises of staffing and retention in our hospitals.” (Related: Result of TYRANNY: Aussie hospitals struggling to fill staff vacancies, senior nurse reveals.)

Sen. Bernie Sanders (I-VT) expressed his support toward the strike. “Nurses are the backbone of our healthcare system,” he tweeted, calling for fair scheduling and higher wages.

Twin Cities Hospital Group (TCHG) said it had asked the nurses’ union to join them in mediation – to no avail. The network oversees four hospitals where nurses are striking.

“A trained mediator can help parties focus on the key elements needed to move forward together,” TCHG said in its website. “However, the nurses’ union has rejected all our requests for mediation.”

Meanwhile, Allina Health said it had been planning a strike for months. The network, which also owns four hospitals affected by the nurses’ strike, said on its website that it was making every effort to minimize disruptions to patient care.

MNA, hospitals back to the negotiating table

The three-day strike is set to end on Sept. 15, with striking nurses returning to their jobs on that day. The health workers expressed hope that hospital executives and the MNA will go back to the table to draft a new contract.

The union is pushing for new three-year contracts that include salary increases of up to 30 percent, better staffing and improved safety protections. Hospital officials, however, called these demands “too expensive and unrealistic.” They instead offered raises of about 12 percent, alongside promises to address concerns regarding staffing and workplace safety.

Hospital officials also denounced the MNA’s decision to strike, arguing that it does not benefit anyone. No negotiation sessions were held during the strike’s duration, as executives were focused on maintaining operations.

At least one hospital later said it looked forward to resuming negotiations.

“Now we look forward to returning to the bargaining table,” said a statement from Allina Health. “We are scheduling a bargaining session to continue working with the MNA on a contract agreement that recognizes both the contributions of our nurses, and our commitment to our patients and communities.”

During the strike, MNA President Mary Turner made it clear that nurses would continue to fight. According to her, nurses fear that their very profession is at risk. Turner noted that other large groups of workers are also pushing for better pay and working conditions.

“We are the tip of the spear for all workers across the nation,” the union president said during a speech outside Southdale Hospital in the city of Edina, Minnesota.

Collapse.news has more about hospital systems across the U.S. being impacted by staffing shortages and employee strikes.

Watch this video about the more than 30,000 nurses from the Kaiser Permanente health network that went on strike in November 2021.

This video is from the Bit channel on Brighteon.com. 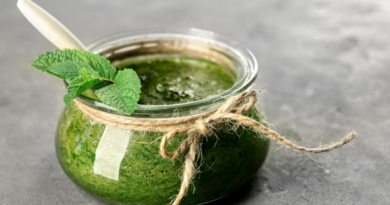