As Bloomberg’s Kristine Aquino, the dollar may be about to meet its match in the form of Asia’s biggest economies.

Earlier this morning (east coast time, when China was sleeping), the offshore yuan just weakened past 7 per dollar for the first time in more than two years, reflecting China’s broad economic weakness and lockdown woes.

Yet – just like 145 for the yen which has emerged as a red line for the BOJ – it’s also a key level that could galvanize the People’s Bank of China to redouble its efforts to resist dollar strength.

On its own, it’s difficult for any central bank to push back against a dollar move that’s going the opposite way of its desired direction — even if it’s among the largest foreign holders of US debt.

But it’s not just China that has indicated waning tolerance of a weak currency. As we noted yesterday, Japan also signaled it is about to join the fray, given the yen’s accelerated move toward the weakest in 24 years — the last time authorities intervened to lift the currency.

Of course, Aquino notes, expect markets to dare both China and Japan to back up their jawboning with actual action. That means it may take some time to definitively shore up their currencies and push back against the dollar.

But if/when these two heavyweights fully commit, that could be enough to finally stop the buck. 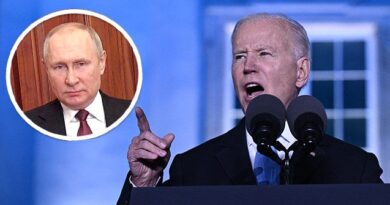 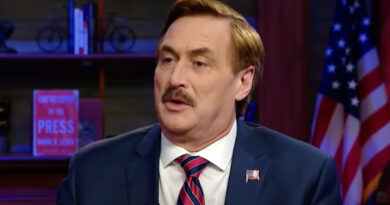 MyPillow founder Mike Lindell vows to sue DOJ, FBI after agency seized his cellphone: ‘This has to stop’ 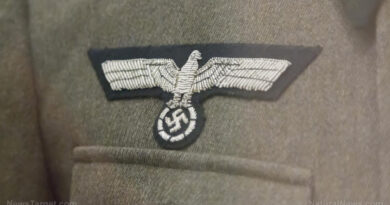