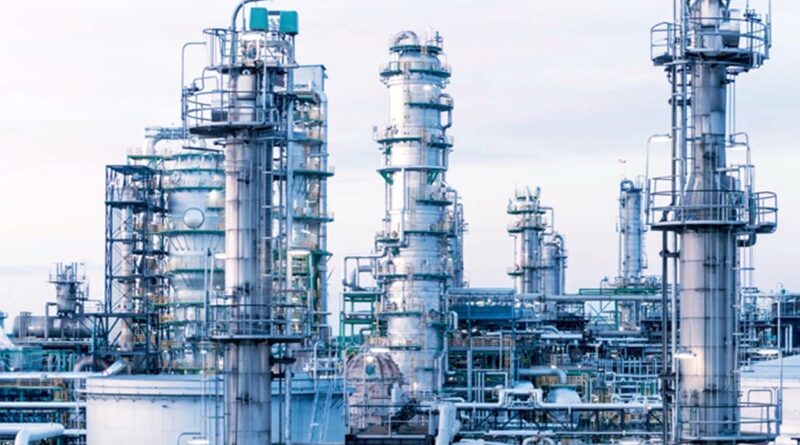 Russia wants to wage an energy-and-economic war against Europe over its support for Ukraine. Germany has answered by seizing key Russian energy assets, escalating the fight between Moscow and the EU.

Declaring a threat to energy security, Berlin “temporarily” took control of Rosneft refineries in a bid to ensure energy supply for the winter after Russia cut off natural gas supplies [bold, links added]:

The German government has seized control of three Russian-owned oil refineries to secure supplies of gasoline, diesel and aviation fuel.

Germany’s economy ministry announced on Friday that it had temporarily taken over Russian oil giant Rosneft’s subsidiaries in the country. Rosneft Deutschland and RN Refining & Marketing account for about 12% of Germany’s oil refining capacity, the ministry said in a statement.

The move was designed to “counter the threat to the security of energy supply,” it added.

What have the Russians said about this move? So far, not much, notes Deutsche Welle. They may not be able to say or do much anyway.

And they may have learned about it from the media, as Germany found it unnecessary to discuss the seizure up front:

A spokesperson for the Economy Ministry said on Friday at a regular news conference that it was not necessary to discuss the move with Russia.

However, taking over Schwedt does risk retaliatory measures from Moscow. So far, neither Rosneft Deutschland nor Rosneft have responded.

Retaliatory measures? This was retaliation for Russia’s retaliatory move in cutting off natural gas supplies through the original Nord Stream pipeline a few weeks ago.

Germany couldn’t risk Russia ordering a shutdown of its oil refineries on top of the embargo on natural gas.

They had little choice but to act quickly before Russia could sabotage another major part of their energy supply.

That still could lead to further retaliation from Russia, but Putin’s options are becoming limited. He’s already suspended the natural gas imports into Germany.

He may have other economic levers to pull, but with his army collapsing in Ukraine and Russian materiel falling into Ukrainian hands on an industrial scale, the risks of economic backfire are growing. 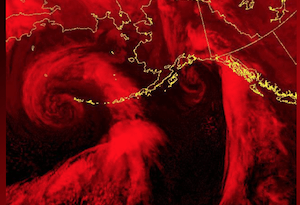