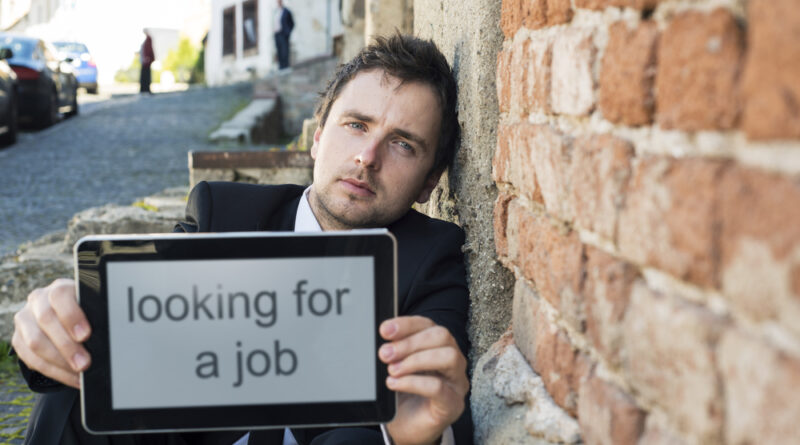 (Natural News) The demand for labor in small businesses in the U.S. hit record-low in August as 63 percent are now putting their hiring on hold because they can’t afford to augment their workforce. Also, 10 percent of small businesses laid off employees last month.

These numbers were based from a recent Alignable Research Center poll. For comparison, 45 percent of small businesses had hiring freeze and four percent fired employees in July.

A total of 5,618 small business employers participated in the poll from Aug. 13 to Sept. 6. About 60 percent of the entrepreneurs said freezing hiring and firing their employees were inevitable as labor costs are at least 50 percent higher than they were pre-Wuhan coronavirus (COVID-19) pandemic.

Twenty-nine percent lamented that payroll costs have doubled. Almost half of the respondents stated that they halted hiring due to economic factors, including general inflation, labor costs and fears of a recession. By state, 75 percent of New York small businesses stopped hiring, 74 percent in Ohio, and 68 percent in Pennsylvania.

Some 66 percent of small business owners say the country “is in a recession for sure,” with 28 percent adding it feels more like a “depression.”

Moreover, only 23 percent of small business owners say they have fully recovered financially from the worst years of COVID, which declined by two percent from July and down 20 percent from December 2021. This recovery rate is the lowest the Alignable Research Center has seen in more than a year. (Related: THANKS, BIDEN: Small businesses struggle as highest inflation in decades wrecks US economy.)

Paychex CEO Marty Mucci believes the reason for the record-low labor demand is because some small businesses are feeling the “inflationary pressure of wages” or the so-called “wage-inflation spiral.” This means that the wage increases lead to higher price inflation, which in turn makes workers demand even higher wages.

According to Paychex, hourly earnings on average were $30.71 in August, up $1.51 from the same month last year. Hourly earnings were up 5.18 percent in the month, matching a record set in May dating back to 2011.

He noted that hiring at small businesses with fewer than 50 employees has slowed for five straight months, as per Paychex and IHS Markit data. But Mucci thinks that has more to do with a lack of applicants than a reflection of small businesses pulling back.

“For small businesses, the toughest thing is they have the demand, and they have the need for workers — they just have a little bit harder time finding it,” Mucci said.

But this could change soon as Mucci pointed to the increasing number of workers with at least two jobs. There were 433,000 workers with two full-time jobs in July, according to data from the Bureau of Labor Statistics. That’s around 32,000 more workers with multiple jobs than last year’s July total.

“A lot of people are looking for a second job, and hopefully small businesses will be the positive recipient of that,” Mucci said.

Watch this video where a small business owner talks about the pain of inflation.

Small business owners getting ripped off regularly by petty thieves as Soros-installed DA does nothing. 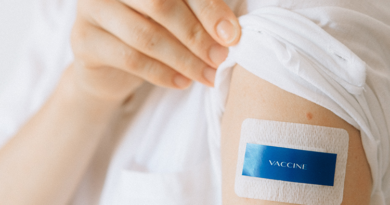