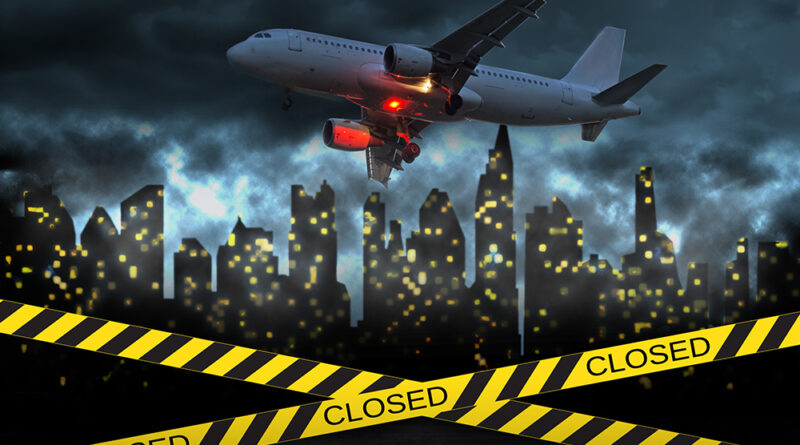 (Natural News) Twenty one years ago, terrorists took over US planes and flew them into skyscraper buildings in New York City, shocking the nation and killing at least 3,000 people. Afterwards, most Americans were afraid to board planes, wondering if it would happen to the one they were on. So, the authorities took action to prevent this type of tragedy from happening again. Many US planes featured US marshals aboard to protect the cockpit and the pilots. Flight deck doors were built to keep out terrorists or anyone else who decided to go crazy and try to take over flying a jumbo jet. Oddly, we don’t really even hear about “terrorists” attacking the United States anymore, or even being a threat, but there’s a new form of terrorism, and it’s killing WAY more US citizens than died on 9/11.

Big Pharma “domestic terrorists” use deadly biological warfare against US citizens, including children, under the guise of “medicine”

The “War on Terror” is being fought by thousands and thousands of US citizens right now, but it’s not the type of war most Americans recognize at all. The Americans who are fighting this war are natural health advocates, and everybody else seems to be the naïve or brainwashed victims of biological warfare and domestic “pharma” terrorism.

As thousands of Americans have been brainwashed by a mainly fear-based pandemic, they get injected, over and over again, with spike protein prions that cause blood clots, heart attacks, strokes, spontaneous abortions and sudden adult death syndrome (SADS). In their minds, a “terrorist” is someone from another country, who hates American, and commits horrific violent acts to kill people and destroy our way of life. Yet, that’s exactly what the COVID clot shots have been designed to do, not to mention all of the pandemic mandates that destroyed people’s lives and livelihoods.

The deadly Fauci Flu jabs have already killed over 750,000 people in the United States alone. That’s 250 times the number of people who died on 9/11 at the hands of terrorists. How can we stop THESE pharma terrorists, who operate right here every day on US soil, and who most Americans believe are helping them fight the pandemic?

We need ‘health marshals’ on every corner, preventing people, including teens, children, babies and pregnant women, from getting stabbed with neurotoxins and blood-clotting nanoparticles. We need to arrest all the pharma terrorists who designed, implemented and recommended this form of biological terrorism for our people. Where’s the outrage? Wake up America.

There’s a “Trojan Horse” full of terrorists invading the USA and killing off the populace in droves, and people are inviting them right in

Imagine standing next to a plane you’re about to board and inviting known terrorists to hop aboard with you. Wouldn’t that just be pure insanity? Yet, 270 million Americans have invited Big Pharma, the most corrupt of institutions on the planet, to invade their bodies with millions of toxic spike proteins, and it’s a war being waged against their own health, but they don’t even realize it.

The problem is that most Americans think their own government, including the FDA and CDC, have their health and safety in mind, but it’s just the opposite, especially since the scamdemic began. Now, the domestic terrorists have weapons of mass destruction (WMDs) and they are called “vaccines.” No planes need to be hijacked to kill off the masses, and no buildings need to be destroyed by demolition to accomplish this mass-population-reduction agenda. It’s simple. Convince the masses they will die from a virus that’s going around, and then inject them all with biological weapons that kill them off, and they never even recognize the enemy or the weapons being used against them.

Save the children! Stop the toxic vaccine madness. Keep your truth news in check by adding Preparedness.news  to your favorites list and tuning in daily for updates on real news about surviving and thriving in the near future, and news that’s being scrubbed from MSM and social media as you read this. 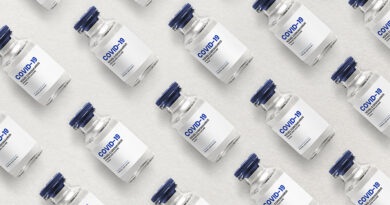