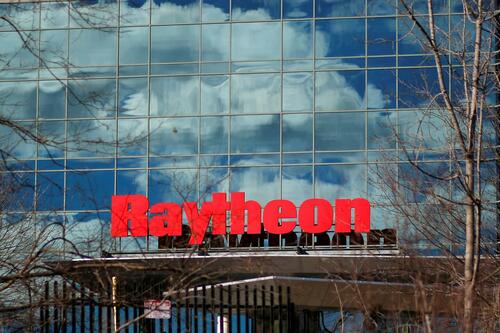 China has slapped new sanctions on American defense firm CEOs as retaliation for the US State Department approving a massive $1.1 billion sale of arms and military equipment to Taiwan earlier this month.

Chinese foreign ministry spokesperson Mao Ning unveiled that the sanctions target Boeing Defense, Space, and Security CEO Ted Colbert and Raytheon Technologies Corp boss Gregory Hayes. Colbert and Hayes are being sanctioned “in order to protect China’s sovereignty and security interests,” and on the basis “their involvement in these arms sales,” Mao said in a press briefing.

“We once again urge the US government and relevant parties to… stop arms sales to Taiwan and military contact with Taiwan, and stop creating new factors that could lead to tensions in the Taiwan Strait,” the spokesperson added.

60 anti-ship missiles and 100 air-to-air missiles that are part of the latest approved US weapons sale have Boeing and Raytheon as the principle manufacturers.

As Al Jazeera reviews, while China near the start of the year sanctioned Raytheon and Lockheed Martin, this new action marks the first time that individuals from the companies were identified and targeted:

China in February sanctioned Raytheon and Lockheed Martin following the announced sale of $100m in upgrades to Patriot missiles for Taiwan.

Under China’s Anti-Foreign Sanctions Law, individuals can be banned from entering China, visas can be refused, seizing and the freezing of assets is allowed, deportations can be conducted, as well as other measures, China’s State-run Global Times newspaper reported.

Since Nancy Pelosi’s ultra-provocative Taiwan visit on Aug.2-3, there’ve been five more US delegations to visit Taipei, while at the same time the PLA military has kept breaching the Taiwan Strait median line.

Chart via Forbes: In previous years China has been the world’s largest single market for Boeing and Airbus, but a relationship which has been deeply complicated by arms sales to Taiwan.

China is now busy warning against European countries following Washington’s lead in sending more officials to the self-ruled island, with the latest planned trip being a group of Czech lawmakers.

“China is firmly opposed to any form of official contact between Taiwan and countries having diplomatic relations with China,” the Chinese foreign ministry warned Friday. She urged for Czech lawmakers “to refrain from sending the wrong signals to the separatist forces of Taiwan independence and to stop undermining… bilateral relations.” 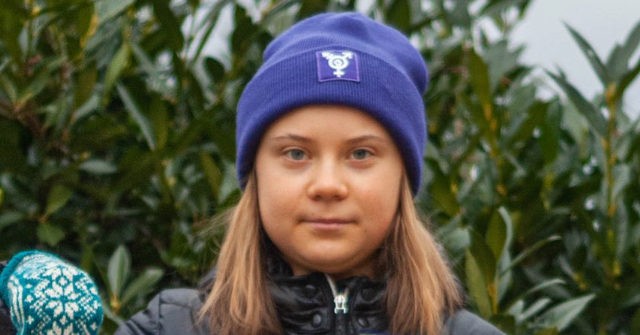