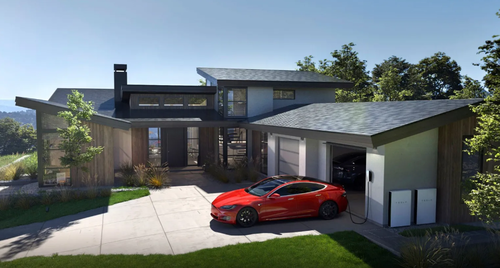 Tesla is now reportedly requiring every solar roof install to be accompanied by a Powerwall, according to a new report from electrek. The required add-on is expected to significantly increase the cost of solar roof projects, the blog noted.

Electrek has learned from sources familiar with the matter that starting last week, Tesla is requiring every new solar roof project to include a Powerwall. The move will accelerate Powerwall deployment and add more prospective members to Tesla’s growing virtual power plants.

The company’s solar roof business has already been slow to get off the ground – recall earlier this year we noted that the company had suspended installs of the roof due to “supply chain issues”.

The company is reportedly rescheduling now for the fourth quarter of this year, the report says.

As the blog notes, Tesla’s energy sales last quarter were just $866 million, compared to auto business of $14.6 billion. The forced add-on of Powerwalls will likely help bolster that number in future quarters. The blog noted that Tesla is ramping up production of Powerwalls to meet what will become newfound demand:

On top of ramping up deployment, Tesla has been working on new energy products and testing a new version of Solar Roof (v3.5), but the company is also looking to leverage its energy assets to provide grid services, like through its virtual power plants leveraging Powerwall installations. Last week, we reported that Tesla is finally getting more Powerwall availability with an impressive production ramp to 6,500 Powerwalls per week.

After being part and parcel with the controversial Solar City bailout, Tesla’s solar roof tiles have long been at the center of controversy. Recall, back in December 2021 we reported about an ongoing SEC probe into the company’s solar panels. “The company was being probed by the Securities and Exchange commission over claims about defects on its solar panels made by a former-employee-turned whistleblower,” we wrote.

In describing the allegations made by the whistleblower, Reuters wrote that “…the company failed to properly notify its shareholders and the public of fire risks associated with solar panel system defects over several years.”

The SEC disclosed the probe after “a Freedom of Information Act request by Steven Henkes, a former Tesla field quality manager, who filed a whistleblower complaint on the solar systems in 2019 and asked the agency for information about the report,” Bloomberg wrote early Monday morning.

“We have confirmed with Division of Enforcement staff that the investigation from which you seek records is still active and ongoing,” the SEC reportedly said in their response to Henkes.

Henkes was “fired from Tesla in August 2020 and he sued Tesla claiming the dismissal was in retaliation for raising safety concerns,” the report says. 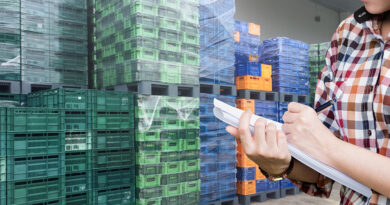 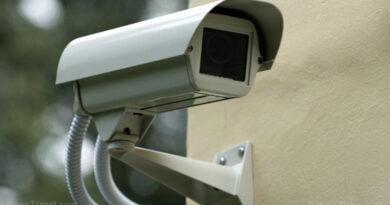