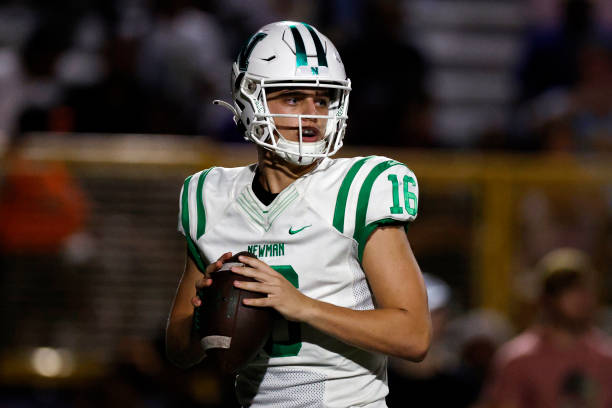 When Texans roll out the red carpet for a football prospect, it seems that no expense is spared after a FOIA request discovered that the school spent nearly $280,000 to land Arch Manning.

Manning was the No. 1 overall college recruit this season, not surprising since he is a scion of the NFL’s famed Manning family. And after three visits to look UT over, his fourth saw the school pull out the big, big sell.

The Athletic filed a Freedom of Information Act request to the school and found that UT spent almost $280,000 on the recruitment weekend where the school wined and dined, entertained, and enticed the Manning son to sign on with the school.

The records showed that the school spent lavishly to woo Manning, including:

Arch is the son of Cooper Manning, grandson of Archie Manning, and nephew to Peyton and Eli. So, there are great expectations for his football future.

To justify the recruiting costs, UT claims it will receive far more than it spent on Manning in pledges and donations from supporters when Arch begins taking the school to football glory. 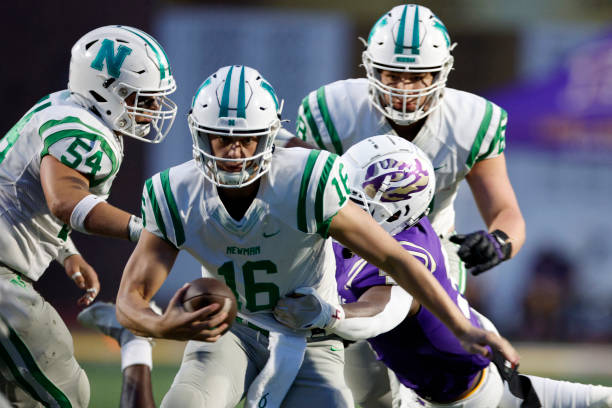 Arch Manning #16 of Isidore Newman High school runs with the ball during the game against Hanhville Highschool on September 02, 2022, in Boutte, Louisiana. (Chris Graythen/Getty Images)

Arch says he’s ready for school to begin next year.

“I’m just worried about playing football right now,” he said. “My dad’s been dealing with that. I committed to play football and be a student, so that’s what I’m going to Texas to do.”

All the local caterers and lake cruise companies are presumably quite happy, as well. 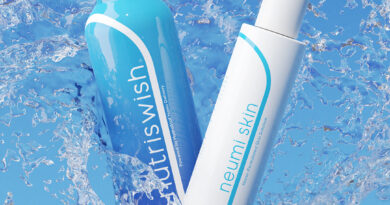 Supplemental Cysteine vs. Glutathione: The Science