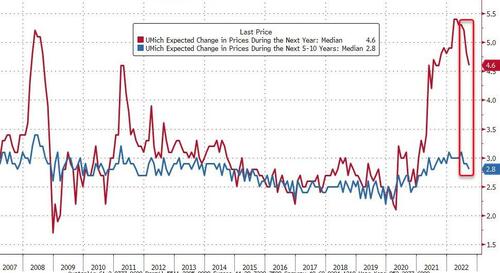 While the University of Michigan’s Consumer Sentiment survey has traditionally contained dozens of key data points, ever since Jay Powell mentioned it specifically, the surveyed viewe of inflation expectations has been where all the algo’s eyes are drawn first.

Short-term expectations have tumbled since Powell highlighted it and were expected to drop further today (from 4.8% to 4.6%) and that is exactly what happened (with medium-term 5-10Y inflation exp falling from 2.9% to 2.8%)…

Away from that, preliminary data for September’s headline sentiment index was expected to continue its modest rebound from last month and it did but rose less than expected (from 58.2 to 59.5, below 60.0 expectations). Th8s was due to a notable miss in current conditions (which still inched higher MoM) while ‘hope’ beat expectations…

As UMich notes, the one-year economic outlook continued lifting from the extremely low readings earlier in the summer, but these gains were largely offset by modest declines in the long run outlook. Personal finance components of the index as well as buying conditions for durables remained at similar, relatively low levels from last month.

After the marked improvement in sentiment in August, consumers showed signs of uncertainty over the trajectory of the economy. 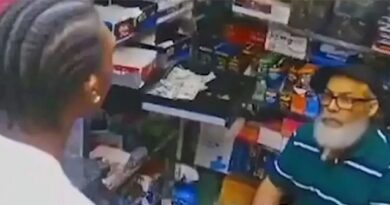 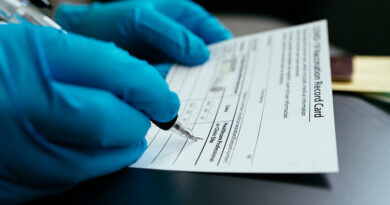