Florida Gov. Ron DeSantis took credit for chartering the two flights, but it’s unclear if he had the authority to do so. A spokesperson for DeSantis said the migrants were flown to Martha’s Vineyard as part of the governor’s “promise to drop off undocumented migrants in progressive states.”

On Friday, the group was moved to Joint Base Cape Cod, a facility that is home to five military commands, where state and local officials were coordinating food, shelter and essential services with volunteers, the Dukes County Emergency Management Association said in a release.

Surprise folks! The migrants won’t be staying at Martha’s Vineyard. What a shock! They will likely be shipped all over the country and shipped to concentrated RED areas for relocation. Why? Politics. Follow me here please because we need to cover what happened in Chicago in September.

This is from The Daily Mail:

Democratic Chicago Mayor Lori Lightfoot sparked outrage after deciding to move 64 migrants on a bussed to the Windy City to a neighboring Republican suburb.

Hours later, 64 of them were taken to a Hampton Inn hotel in Burr Ridge – 20 miles southwest from downtown – where they will be housed for at least the next 30 days.

He said: ‘We are very unhappy that nobody from the city, from the state called and told me’ 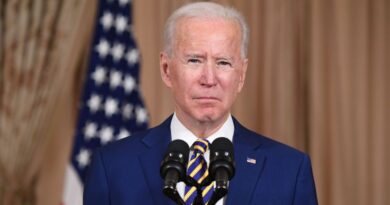 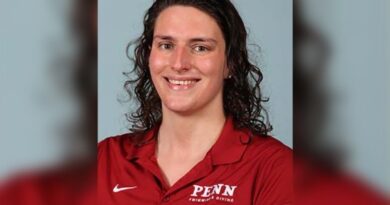 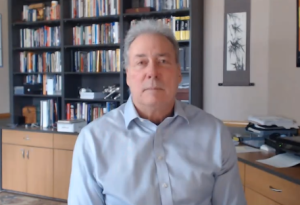