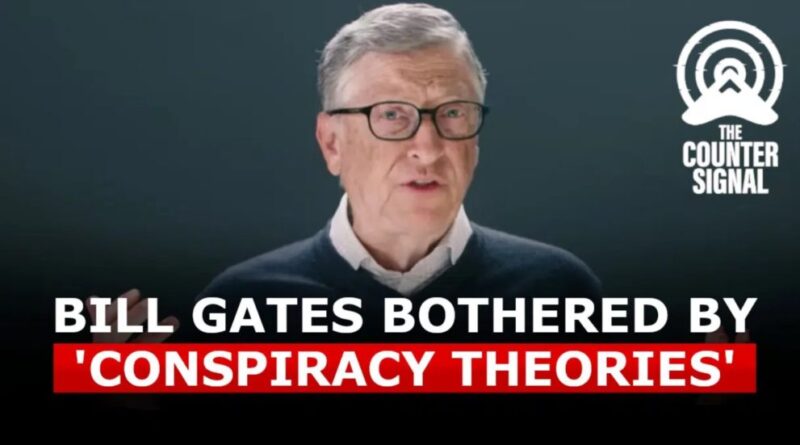 Multibillionaire Bill Gates wants conspiracy theories about him to go away.

Gates says he’s been approached by people in public who yell that he’s “putting chips into people.”

“That’s kind of strange to see,” he said. “Wow, those people really exist; it’s not just some robot sending out crazy messages.”

According to The Guardian, Gates also said it’s “tragic” if such beliefs made people reluctant to trust vaccines or to wear masks during the COVID-19 pandemic.

“We’re really going to have to get educated about this over the next year and understand…how does it change people’s behaviour and how should we have minimized this,” he said.

The COVID-19 vaccine, which Gates was referring to, was mandated in countries across the globe during the pandemic in unprecedented ways. In countries like Canada, citizens lost rights like mobility for declining the vaccine, which was approved on an emergency-use basis.

In a Twitter interview with Professor Devi Sridhar, head of the Global Health Governance Programme, Gates said he couldn’t understand why some theorists think he wants to inject people with microchips.

“People like you and I and Tony Fauci have been subject to a lot of misinformation,” he said. “I didn’t expect that. Some of it, like me putting chips in arms, doesn’t make sense to me – why would I want to do that?”

Gates has been accused of wanting to embed humans with microchips because he’s donated millions of dollars to COVID-19 research, including vaccine development, through his private charity, the Bill and Melinda Gates Foundation.

In a New York Times op-ed by Linsey McGoey, a director of the Center for Research in Economic Sociology and Innovation at the University of Essex, McGoey wrote about concerns with the Gates Foundation.

She said the Gates Foundation is controlled by an unusually small board of trustees, including “Bill, his estranged wife, Melinda, and the billionaire investor Warren Buffett.” 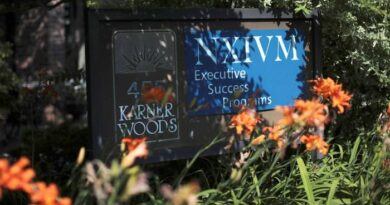