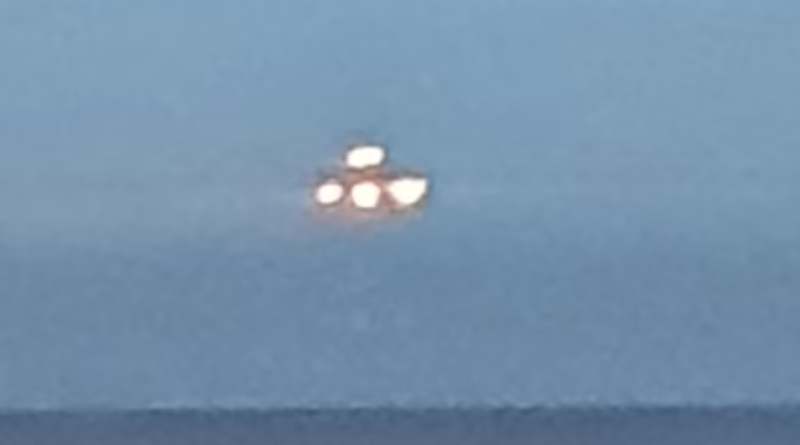 A student was left shocked after photographing a large UFO hovering ‘for ten seconds’ over the Devon seafront.

The mature student managed to whip out his phone to take a picture but within seconds the suspect object whizzed off into the distance.

Matthew, from Tidmouth, Devon, said: ‘I couldn’t help but see it.

‘My kitchen window gives a great view of the sea so when it came across the horizon.

‘It was moving a lot slower and went up and down for a bit before hovering a good ten seconds.

‘It stayed in one spot long enough for me to pull out my phone and get those snaps.

‘Then it quickly zoomed off at some speed and I couldn’t see it anymore. ‘The light was really bright.

‘I just didn’t know what it could be so I decided to take a picture.

‘I’m not quite losing my marbles yet.

‘But it’s hard to place it so I suppose it is an unidentified flying object.’

It comes after the Pentagon released a public report on UFOs.

The nine-page report released on June 25 escribed 144 military ufo sightings mostly since 2019, only one of which could be explained.

Luis Elizondo, the former director of the Pentagon’s Advanced Aerospace Threat Identification Program (AATIP) program to study UFOs, said the report was only the tip of the iceberg, but nevertheless called it ‘historic’.

‘This is a historic moment for us, in our country and our military,’ Elizondo told Fox News after the report’s release.

‘The government has formally and officially come out and informed Congress that these things are — A, they’re real — and two, that they’re not ours and that they seem to be performing, at least some of them … in remarkable ways,’ he said. 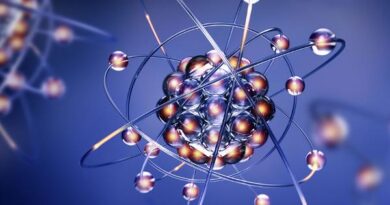 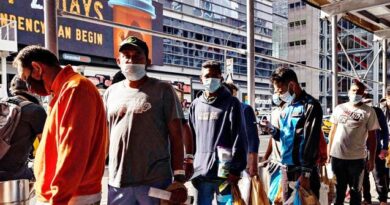