My Swedish contacts have just confirmed, that although the Government still refuses to release IKEA’s security camera footage [say’s it all really], the limited evidence strongly suggests that the incident was a beheading [or partial attempted beheading?].

Not sure how, or why?, but the beheading of the seventeen year old Swedish girl, Wilma Anderson, did manage to slip through the Government censoring.

Why do we have a beheading problem in Europe? [90% female by the way], which did not exist a mere twenty years ago. It’s because of the white liberals gross and unforgivable naivety, thinking that everyone is ‘nice’ and ‘harmless’ just like them, and their irresponsible behaviour in regards to unrestricted and unvetted migration

There’s a reason why Germany’s most violent criminals are Syrian. Here’s what some of these Syrian migrant/refugees were doing before they were ‘invited’ to live in Germany by the moronic liberals. They didn’t learn this stuff in Germany or Sweden you know, – it’s part of their culture.

Hopefully this will lead to a less naive, less liberal, and more adult understanding of what comes with immigration from Africa and the Middle East

As you originally stated: many people have no concept of what is ‘really’ going on in Europe. 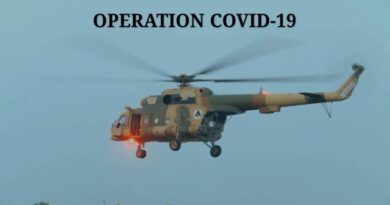 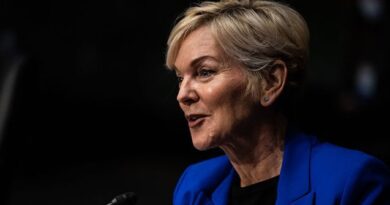