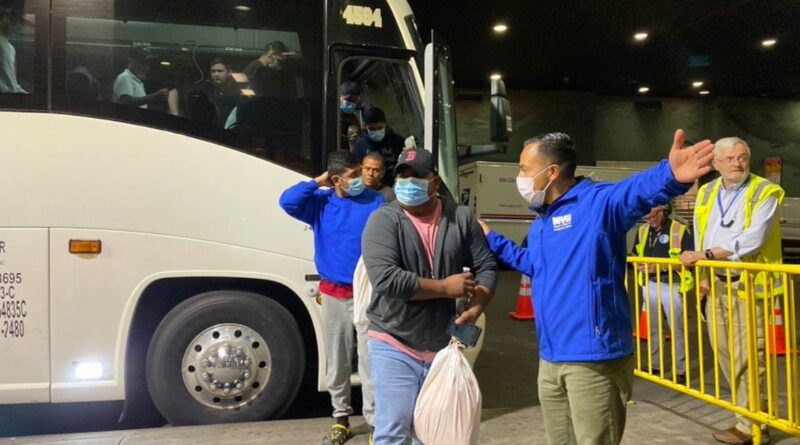 So far illegals have been transported to Chicago, New York City, DC and Martha’s Vineyard.

NEW: The Democrat-led city of El Paso, TX tells @FoxNews they have transported 2,365 migrants on 51 buses to New York City since August 23rd.

The city signed a contract worth up to $2 million w/ bus company to continue this.

Powell Puts 75-Basis-Point Hike on Table for Sept, Fed “Determined” to Get Inflation Down, Come Heck or High Water: Most Hawkish FOMC Press Conference I Ever Watched 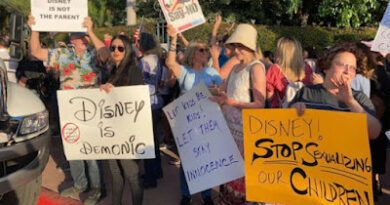