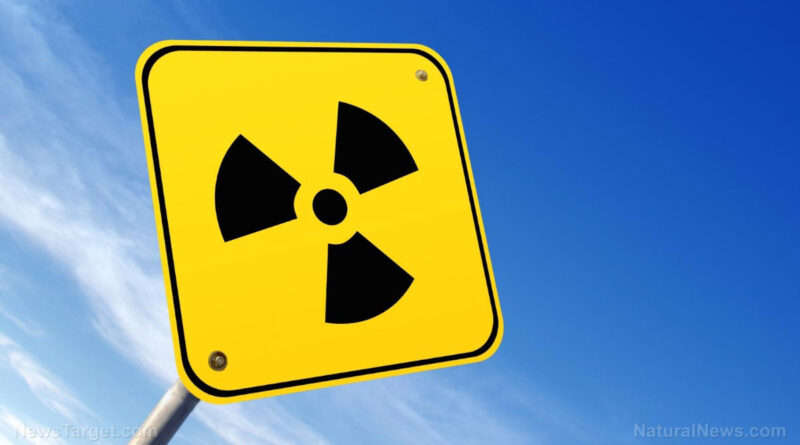 (Natural News) United Nations Secretary General Antonio Guterres is calling for the area around the Zaporizhzhia nuclear plant in Ukraine, which is currently occupied by Russian forces, to be demilitarized. He recently outlined specific steps that both sides should take to reach this goal.

The first step would see forces from both sides agreeing to refrain from military activity in the area surrounding the plant – a request that seems to support claims that Ukraine is responsible for at least some of the shelling in the area.

The second step would involve reaching an agreement on a demilitarized perimeter. He explained: “Specifically, that would include a commitment by Russian forces to withdraw all military personnel and equipment from that perimeter and a commitment by Ukrainian forces not to move into it.”

Although such an agreement would ease jitters around the world about the potential for nuclear disaster as fighting rages on in the area of Zaporizhzhia, the biggest nuclear power station in Europe, it appears that the sides will not be easily swayed.

Russia’s UN Ambassador Vassily Nebenzia commented: “If we demilitarize, then the Ukrainians will immediately step in and ruin the whole thing.” He added that Russian soldiers were currently defending the station.

Meanwhile, the International Atomic Energy Agency (IAEA), a nuclear watchdog, has ramped up calls for a security zone around the plant, where they say their experts have discovered extensive damage. Their report said that the situation there was not sustainable and that there is a risk of disaster if the shooting doesn’t stop.

The IAEA report noted: “While the ongoing shelling has not yet triggered a nuclear emergency, it continues to represent a constant threat to nuclear safety and security with potential impact on critical safety functions that may lead to radiological consequences with great safety significance.”

Although the Ukrainian president praised the report by the IAEA for its references to Russian military occupation, Russia maintains that Ukraine is responsible for the shelling in the area of the plant, which was seized by Russian forces not long after they invaded the country in late February but is still operated by Ukrainian technicians.

Russia has accused Kiev of ongoing shelling at the plant, and Russian President Vladimir Putin recently weighed in on the situation. He called claims that Russian forces were behind the shelling of a plant they are occupying “absolute nonsense” and asked, “Well, are we shooting at ourselves, or what?”

He believes that Ukraine is shelling the site to “create an additional crisis” and claimed that fragments from Western weapons had been found there. Another theory that has been put forth to explain why Ukraine might shell its plant is a desire to provoke Russia into returning fire, which may cause other countries to deepen sanctions against Russia.

One of the seven recommendations included in the IAEA report was putting an end to shelling. Shelling continued when a 14-member team from the IAEA visited the site last week. Most of the team left the plant two days later, but two officials are remaining at the site on a permanent basis.

The report also lists areas of the plant that have sustained damage, including a facility where radioactive waste is stored, a building that houses nuclear fuel, and a building with an alarm system. In addition, it noted that the power station was cut off several times from offsite power supplies that are considered critical for its safe operation.

The UN says that shelling at the plant, which is situated on the River Dnieper’s southern bank across from Ukrainian-held military positions and towns, could lead to an unlimited release of radioactive material.