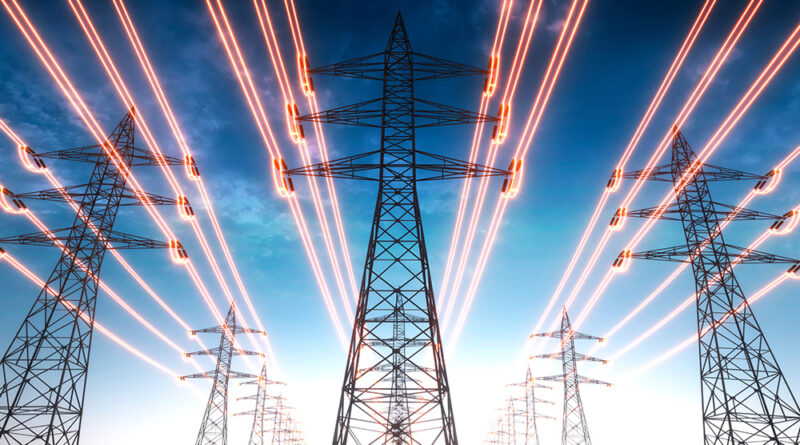 (Natural News) Remember back at the start of the covid plandemic when the media generated mass hysteria about toilet paper hoarding? It looks like that was a foreboding of things to come as German toilet paper manufacturer Hakle, along with a growing number of other producers in Deutschland, is closing up shop due to skyrocketing energy costs.

Citing a “tenfold increase in gas and electricity prices,” the German manufacturer says it simply does not make sense to continue producing toilet paper at these prices because it would not sell for a profit compared to cheaper toilet paper produced somewhere else where energy costs are more normal.

Shoe retailer Görtz is in the same boat, announcing closure due to low sales. Then we have automobile supplier Dr. Schneider, steel producer ArcelorMittal, and many others. (Related: Check out our earlier coverage to learn more about the dire situation in Germany with energy inflation.)

“With a tenfold increase in gas and electricity prices, which we had to accept within a few months, we are no longer competitive in a market that is 25% supplied by imports,” says Reiner Blaschek, CEO of ArcelorMittal, which is closing down plants both in Bremen and Hamburg.

“We see an urgent need for political action to get energy prices under control immediately.”

Another important sector that often gets overlooked is the bakery industry, a staple in German culture. Bread and pastry manufacturers have long relied on affordable energy, and staying in business without it is going to be a challenge, if not impossible.

“For bakeries, the energy crisis is now worse than the Corona pandemic,” an industry source and affected baker from Heilbronn is quoted as saying.

“We have the problem as a micro baker that we have to adjust our prices to the raw material and energy prices, of course, which also burdens the customer, if he is also a bit tighter on cash.”

Needless to say, insolvencies are on the way. A business simply cannot afford to remain operational when energy prices nearly quadruple, especially in a global market where other countries can produce similar items with much cheaper energy.

“What we are seeing now is just the tip of an iceberg,” one report explains.

In the comment section, someone pointed out that Germany is just the first domino to fall.

“What happens in Germany doesn’t stay in Germany,” this person wrote. “Expect the same.”

“And it is not yet winter,” responded another.

“Massive loss of prosperity, massive unemployment, long-lasting recession: sounds like the 1930s all over again,” said someone else. “Dangerous times.”

Keep in mind that the United Kingdom currently faces similar shutdowns as upwards of 60 percent of factories throughout the island country risk going under – if they have not already.

“Trump warned the Germans about being dependent on Russian energy – they giggled,” another commenter pointed out about how all of this was predicted. “Who’s giggling now?”

“Seems the eco-nutjob in charge of the failure to supply electricity is looking at diesel powered generating barges the likes of which are found in Third World countries that can’t afford – or get finance for – power stations,” wrote another about how Germany is trying to handle the issue.

The latest news about Germany’s economic collapse can be found at Collapse.news.

How Your Carbon Footprint And Your Carbon Wallet Are Really Going To Work In The Dystopian World That WEF Has Planned? 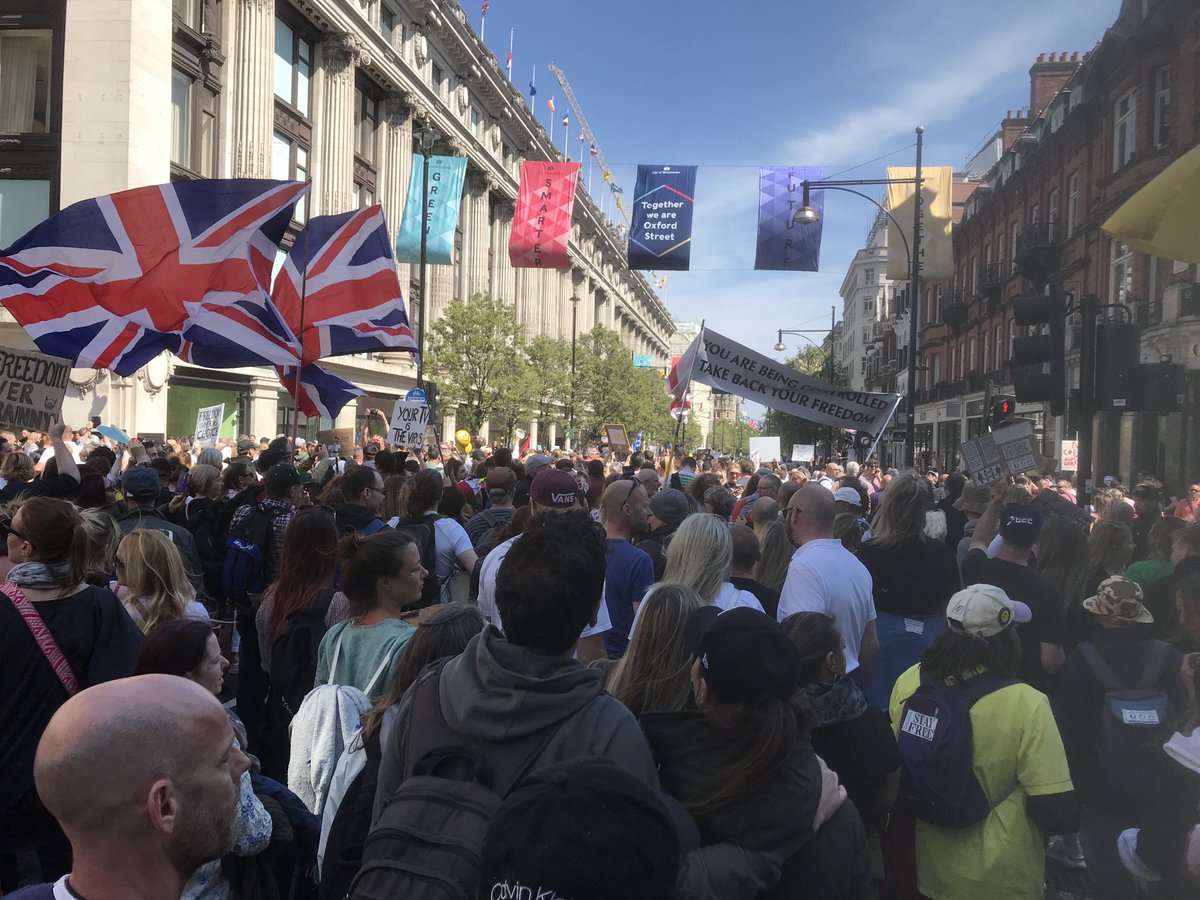 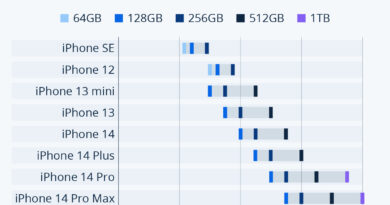 Apple’s Big Product Launch: It Was All About The iPhone Price