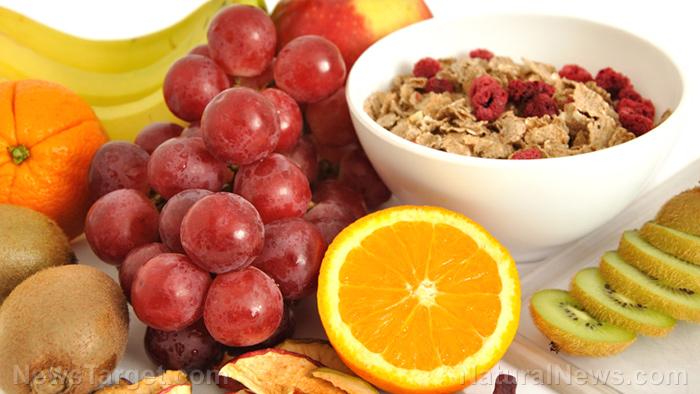 Different factors affect the risk of depression, including genetics, hormones, stress and illnesses. But recent studies find that nutrition also affects a person’s predisposition to depression.

The role of diet in the treatment of depression

Emerging research suggests that certain foods (and diets) are capable of protecting against neuroinflammation that might lead to mood disorders and accelerate the onset of age-related mental decline.

These studies confirm that diet and nutrition have positive effects on the brain that are instrumental in both preventing depression and treating its symptoms.

Meals under a Mediterranean diet are built around plant-based foods. That said, because this diet doesn’t label certain foods as off-limits, moderate consumption of meat and animal products is, in general, permitted.

Here are the main components of a Mediterranean diet for treating depression:

Fruits are among the richest sources of plant compounds that guard against inflammation and cellular damage in the brain. Eating them often as part of a balanced Mediterranean diet also helps promote blood circulation for better brain functions.

Thanks to their potent sulfur-rich compounds, leafy greens like spinach and kale are able to fight depression-related inflammation in the brain. Herbs and salad greens are also a great source of vitamin K, a brain-boosting nutrient that protects against dementia.

Extra virgin olive oil could help boost brain functions and treat depression. These effects can be attributed to the oil’s high amounts of omega-3, a monounsaturated fat found to possess natural antidepressant-like effects.

Studies found that this probiotic-rich food can also help boost mood and brain functions in depressed adults. One such research, published in Scientific Reports, found that a lack of Lactobacillus, a probiotic bacterium found in yogurt, triggered the onset of depression in mice subjected to stress. Feeding them more Lactobacillus, on the other hand, brought them back to normal.

Eating organic, unprocessed cheese can also help in reducing the risk of and treating depression. Cheddar and alpine cheeses, in particular, are rich in omega-3s crucial for brain health.

Legumes are considered brain foods because of their rich folate content. This nutrient is essential for protecting the brain against neurological disorders including depression. In fact, studies found that folate supplementation in older adults led to a decreased risk of dementia.

Whole grains like oats, quinoa, whole wheat and brown rice promote better blood circulation in the brain. These foods are also a great source of essential B complex vitamins that help reduce the risk of dementia and Alzheimer’s disease.

Lean meat is rich in iron, an essential mineral for brain development and good blood circulation in the brain. That said, if adopting a Mediterranean diet, limit meat consumption as much as possible. 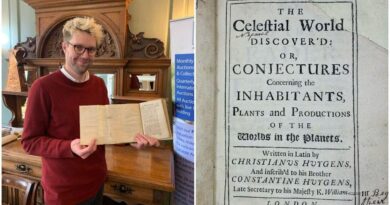